Derek Cianfrance is one of those directors that needs to be remembered for a long time as he honestly knows how to get actors to commit to their performances. That’s proven when he directed the heart aching Blue Valentine and the underrated The Place Beyond the Pines. Now, he wrote and directed the sappy period drama, The Light Between Oceans.

Based on the novel, Tom Sherbourne (Michael Fassbender) and Isabel (Alicia Vikander) reside on a lighthouse discover a baby in a boat along with a dead body. They decide to raise the child, a choice that leads to devastating consequences when the baby’s real mother Hannah (Rachel Weisz) comes into the picture. 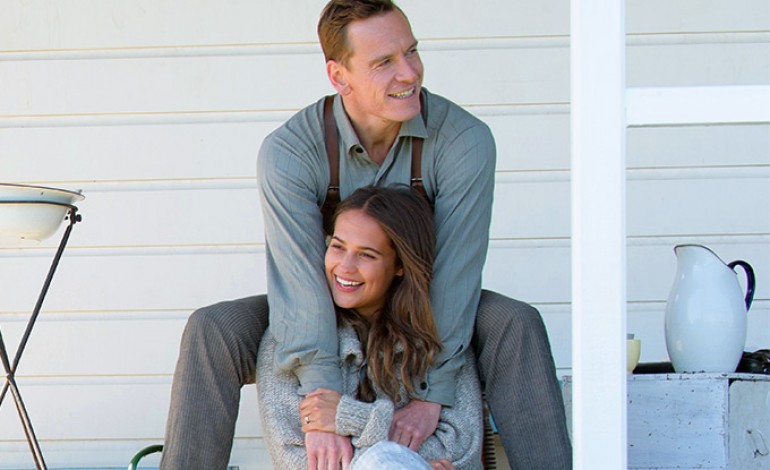 Really had no expectations before watching because even though it’s boosted with this cast and director, it could end up being close to a bad Nicolas Sparks movie, and to be fair, it really isn’t in that way. However, there are other movies that are better than The Light Between Oceans.

The writing is somewhat good with these actors are saying; it’s just that this story could’ve been great if it wasn’t being serious all the time. The best aspect of the film were the performances from Fassbender and Vikander. It was said that they started dating after they completed filming and it actually shows as they had impeccable chemistry with each other and the both of them carried the film. Fassbender always has the dramatic chops with these kinds of roles. And Vikander still proves she’s a real up and comer actress. Even though she should’ve won the Oscar for Ex Machina over The Danish Girl but that’s just me.

Also, this has some sweeping cinematography by Adam Arkapaw throughout making the film absolutely gorgeous combining it with Cianfrance directing. As it kept on going, it becomes boring to watching everything unfold at once. It got over-dramatic towards the end. Nothing in The Light Between Oceans made me cry, but it tried to with forced and predictable conflicts being handed over to us. This really wants to pull on the heartstrings but it doesn’t a majority of the film. 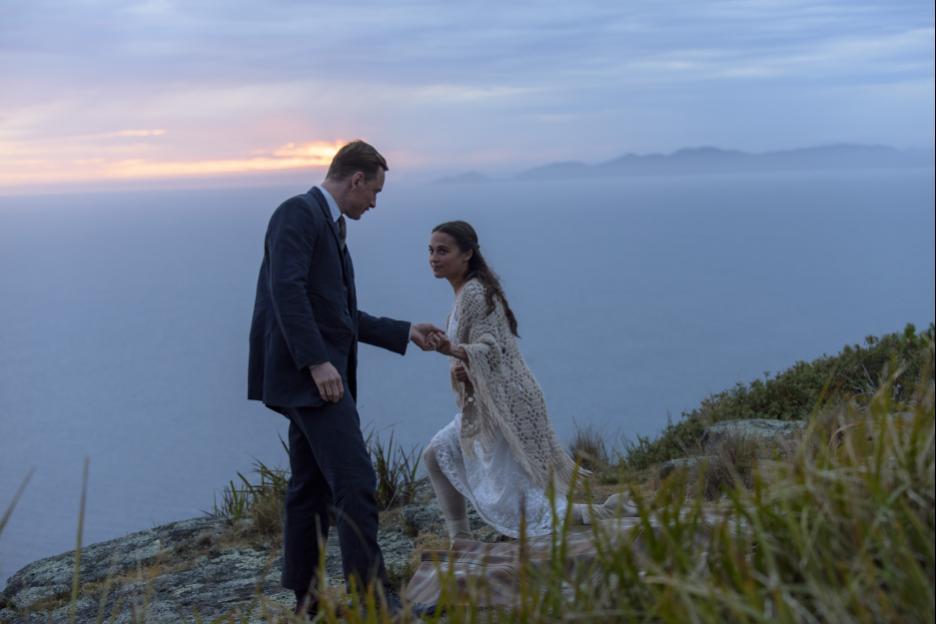 For some reason, it reminded me of The Words as it has some similar elements that lead to being boring after a while. The morality that the film is getting at is “what’s the right thing to do” in this situation. Having that though throughout, I couldn’t feel any sympathy for the couple. This isn’t gunning for anything during Oscar season as it wasn’t meant to be a contender. It’s definitely Cianfrance least favorite film in his work so far, but hopefully, in the future, he’ll make a better one.

While Fassbender and Vikander’s performances are the film’s bright spot, The Light Between Oceans is too melodramatic and overly long.