We’ve come to the final Throwback list decided to the best and worst movies from the 2010s, in my opinion. As the beginning of the decade gave us straight-up masterpieces like Inception and The Social Network, we were also given these that was the total opposite.

As I looked back on the movies I saw back in 2010, I came to realize that I gave some of these semi-decent grades, and I’m taking it back because they are truly horrible. Maybe it was because I was more lenient on those I paid to see, but I don’t have a clue on how I gave some of these a pass. Some I saw in theaters and some I rented out of stupidity. My thoughts change drastically after remembering them.

With that out of the way, these are the ten worst movies that came out in 2010…

If Gerard Butler was bad in The Ugly Truth, then he’s even worse working with an attempt at a New York accent in The Bounty Hunter. 2010 had a lot of action comedies, and this one with the poor chemistry of Butler and Jennifer Aniston was unfunny to watch, even for $5.

The fact that I actually liked this back then made me realize how stupid I was nine years ago. The Twilight Saga: Eclipse is the best out of the franchise. But that statement isn’t exactly saying much when its bland acting and cringe-worthy dialogue wasn’t enough to save this dreary third entry that has a cool fight scene in the third act. At least we still have Muse’s “Neutron Star Collision.”

I liked Valentine’s Day when I first saw it. But thinking about how I didn’t have a date and was probably the only single guy in the entire auditorium, this Garry Marshall ensemble comedy doesn’t mean jack. The interconnected stories with these A-list actors aren’t anything to care about. Want to enjoy a good ensemble movie surrounding a holiday? Watch Love Actually, instead of watching Taylor Swift try to act.

Oh, Marmaduke. Why did I waste a Saturday afternoon watching a talking dog movie when I could’ve read the comic strip? Owen Wilson tries his best voicing the Great Dane, but Marmaduke was made for nobody. I feel like it was going to be unfunny when the trailer had dogs dancing.

What did you expect from a freakin’ spoof directed by the duo team that kills comedy every time they make a movie (Jason Friedberg and Aaron Seltzer)? Vampires Suck failed to do one simple task: make fun of the Twilight Saga. The same jokes that have been done before the previous spoof comedies are painful, and it shows why nobody likes these movies anymore. It truly sucks.

5. ‘Clash of the Titans‘ (Louis Leterrier)

Clash of the Titans is another one that I loved when I first saw it. A year later, I came to realize that this remake is awful and unexciting. Absolutely nothing about this was worth the excitement, especially with Sam Worthington in the lead role. Did I mention that this has the worst post-converted 3D ever?

4. ‘Cats and Dogs: The Revenge of Kitty Galore‘ (Brad Peyton)

The original Cats and Dogs wasn’t the best, this sequel nobody asked for is the reason why taking dog movies should stop from here on out. Cats and Dogs: The Revenge of Kitty Galore is a stupid spy movie that’s made for children, and they won’t even like it when it has a voice cast that they wouldn’t even notice.

Did you know two of my least favorite celebrities in the world are Ashton Kutcher and Katherine Heigl? Then it wasn’t a major shocker to know Killers is a vapid action-comedy that doesn’t deliver on both genres. 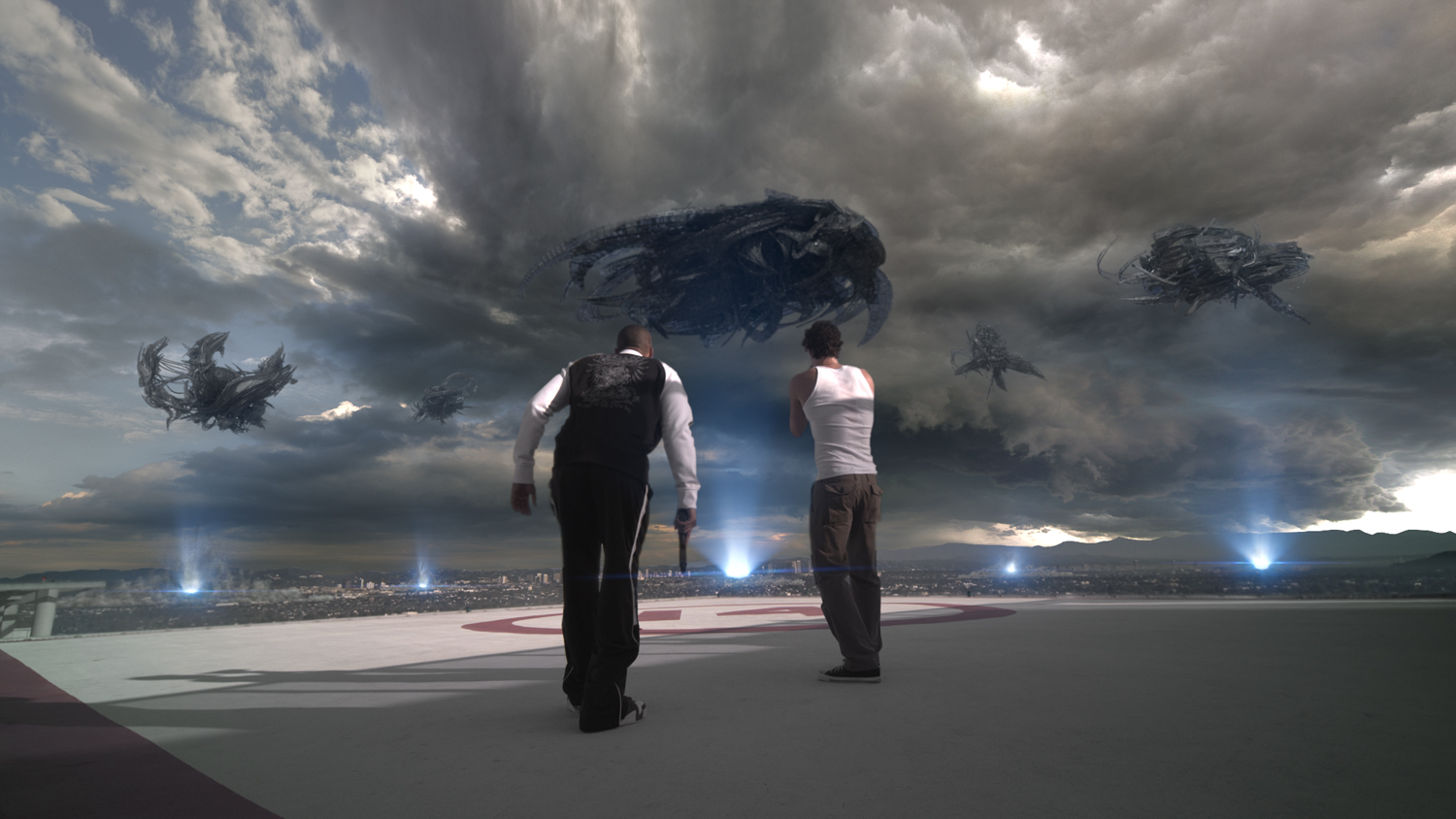 How could an alien invasion movie like Skyline turn out to be such a piece of garbage? Well, besides Donald Faison and some decent visual effects, the rest of the performances are enough to care about the actual characters trying to survive this plot, and its ending is massively dumb for a sci-fi flick that I’m pretty sure everybody forgot it was coming out at that time.

The fact that I saw The Last Airbender on my 14th birthday was a reason enough I hate myself to sit through this “fantasy.” M. Night Shyamalan’s take on the popular Nickelodeon show failed on every aspect: The directing, the writing, every performance, the CGI, the emotion, the action. This was the moment where Shyamalan’s career went down the toilet in two hours.

Was there a glimmer of hope found anywhere in this? No, since it gave me a headache after it finally ended. It took itself seriously without having any sense of fun. If that’s not bad enough, it’s such a rushed story that I had to cram in a ton of storylines into one movie. The Last Airbender is definitely one of the worst movies ever made