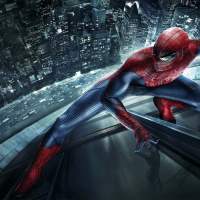 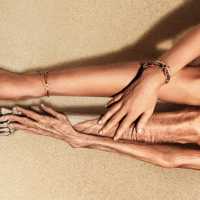 Dishonorable Mentions: The Three Musketeers, The Roommate, The Dilemma, Red Riding Hood, Hoodwinked Too! Hood vs. Evil, Something Borrowed, Priest, The Smurfs, The Mechanic, The Rum Diary, The Darkest Hour

Though this is a medium step up from the trash that was Revenge of the Fallen, Transformers: Dark of the Moon is still bad after re-watching it a second time as it still retains the same amount of problems as the last one with loud action and poor attempts at humor. At least the last half hour was solid enough. This had a great trailer, and it followed with lies.

Kevin James just can’t catch a break these days. Zookeeper is an abysmal children’s movie with talking animals helping him get the girl of his dreams. This is just Paul Blart, but with a predictable plot nobody cares about. Not even Nick Nolte voicing a gorilla made me laugh.

There was no chance I Am Number Four was going to start a new franchise. This YA adaptation is boring and lazy with no sense of real danger to be found. This is basically Twilight for the science fiction genre.

It’s embarrassing for a director like John Singleton to do this horrible generic thriller called Abduction. The lesson I learned from this is that Taylor Lautner is a terrible actor, and becoming an action star is a major bust. Why did I decide to waste a Sunday afternoon with this instead of something good like Moneyball or Dolphin Tale?

6. Spy Kids: All the Time in the World (Robert Rodriguez)

Did anybody ask Robert Rodriguez to make another Spy Kids? Spy Kids: All the Time in the World is one of those kids’ movies that will make kids so stupid when their eyes are viewing a distracting sequel with no fun anywhere. Nothing is here was remotely entertaining. Was there an opinion to release this straight-to-DVD? 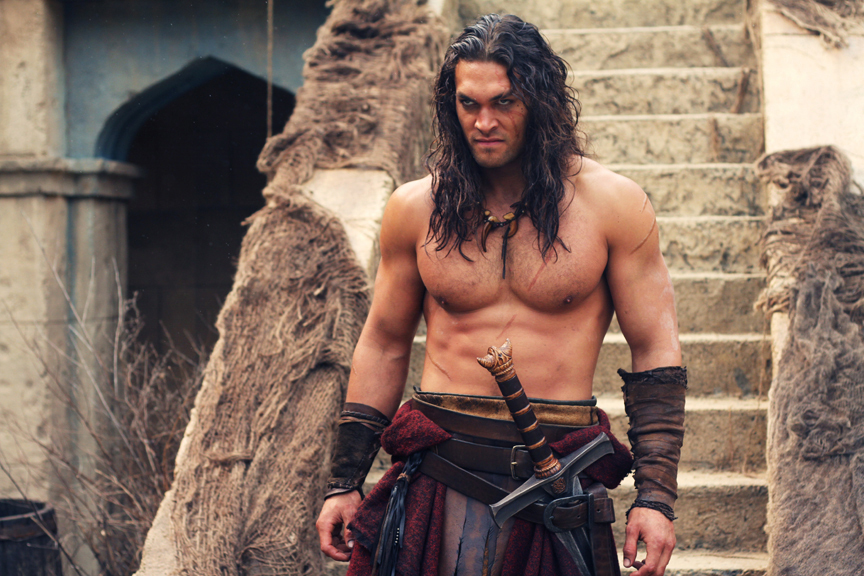 There is absolutely no reason for Conan the Barbarian to be remade. Even fans of the original with Arnie thought this was an abomination. Jason Momoa as the titular character is the only positive thing about this. Everything else consists of very bad action set pieces with a bunch of terrible editing and an overly long runtime.

Another holiday gimmick movie that was forgotten very quickly after it came out. New Year’s Eve has no emotions as it has characters that you don’t care about for two hours. As this is Garry Marshall’s follow-up to Valentine’s Day, it also wastes an all-star cast in a freakin’ commercial to cash in on a holiday some people think isn’t that special. Why, Jon Bon Jovi?

Nothing happens in The Twilight Saga: Breaking Dawn Part 1. Half the time is Edward and Bella playing chess. How riveting. It’s the worst in the franchise, and it shows pretty clearly. Bad performances, painful dialogue, and wolves talking to each other. This basically turned itself into an unintentional comedy. The Twilight Saga, in a nutshell, is terrible for everybody, especially young girls.

Anytime someone says they like Sucker Punch, I always try to comprehend why. This was a total mass of confusion with the most incoherent storytelling ever told. Sure, the visuals are cool with its stylized action, but it badly directed and written, and the depiction of women is poorly handled. A prime example of an awesome trailer that ends up being a pitiful movie in the end.

Sometimes I wish I could go back in time to tell myself to not watch this. Jack & Jill is the worst movie I’ve ever seen since Superbabies: Baby Geniuses 2. This movie made me so aggravated that I wondered how many of my brain cells were still intact. Painfully annoying and horrible at every single frame of this “so-called” comedy. This has made Adam Sandler’s career go downhill after he released this. In what world did it make sense of him to dress up as a woman? And who asked Al Pacino to be in this? Anyone who likes this movie should be in a mental hospital. By far this worst movie of the decade. Every time I go to the library and they have this on the shelves, I have to hide it because nobody to indulge in what is known as Jack & Jill. 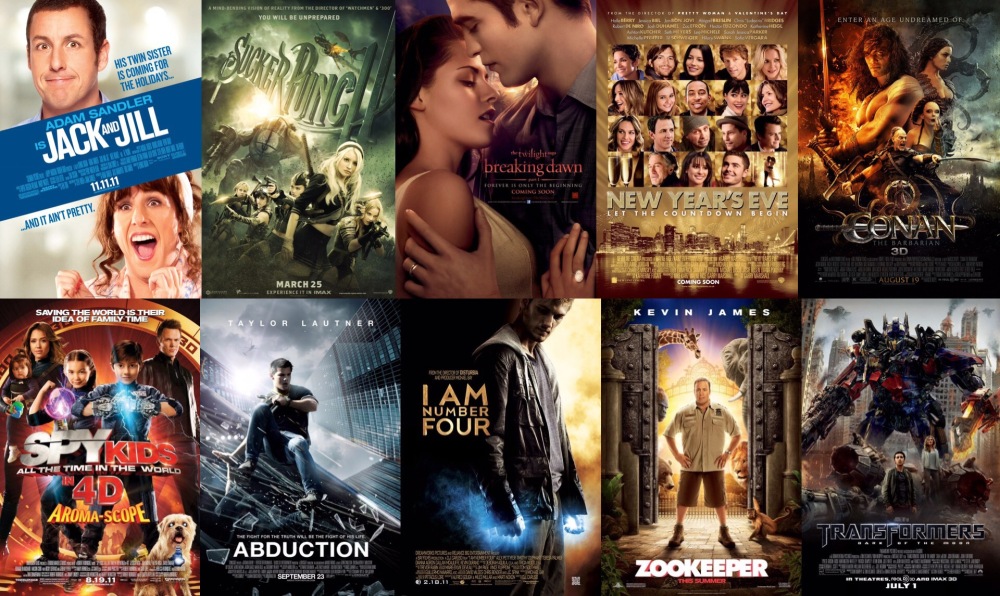