In his late 80s, Clint Eastwood isn’t slowing down directing movies, especially ones based on true events. Not that it’s been done before since his last two, American Sniper and Sully, are based on real people, but what if his latest The 15:17 to Paris had the real American heroes to play themselves? Eh… and hiring professional actors would’ve made the movie tolerable?

What’s the Story?: Based on true events, Spencer Stone, Anthony Sadler, and Alek Skarlatos have been friends ever since they were kids and two of them wants to serve their country with pride. What comes is that they became the heroes of what could’ve been a deadly terrorist attack on a train from Amsterdam to Paris on August 21, 2015. 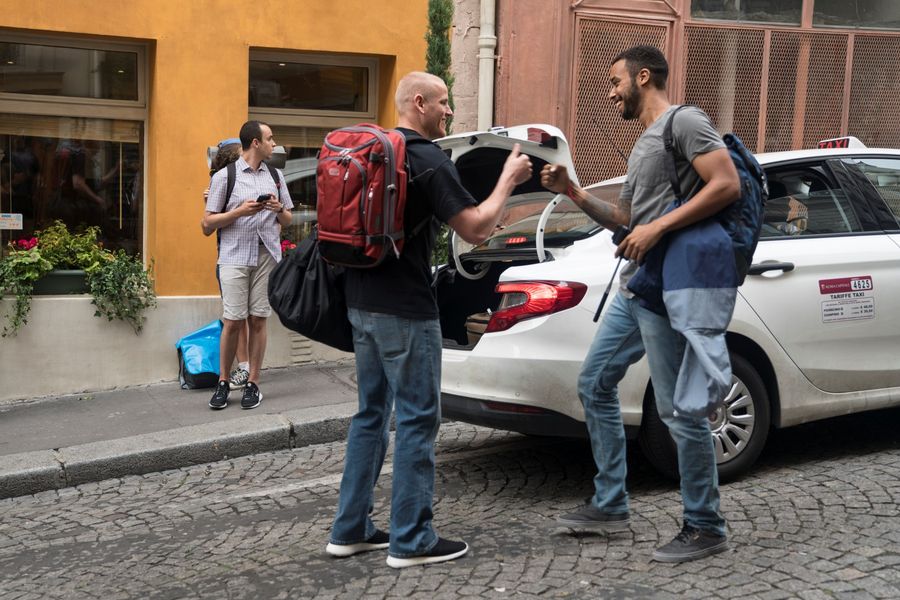 Even though this happened three years ago, I don’t remember this attack happening on the news since that was on my second day of college But it was an act of duty to make sure nobody was killed and these were brave men deserve the accolades for what they did. Though making a movie about an event that only lasted about for short time doesn’t seem all that interesting. A movie that pretty similar to The 15:17 to Paris is 2012’s Act of Valor, where they actually had real U.S. Navy SEALs to play themselves and one of the reasons why that movie didn’t live up to the hype was because the terrible acting the overall film had on its shoulders. The 15:17 to Paris is even worse and shows this shouldn’t have been made.

It’s hard to tell why Eastwood made the decision to cast the real heroes, and while what they actually did proves that they are brave men who stopped this possible attack, they probably didn’t have any prior acting experience that would help them. Just the performances of Stone, Sadler, and Skarlatos were honestly painful hearing them reading off this terrible screenplay that feels so generic. Eastwood is known for only taking single takes and probably not giving a lick about trying a scene again. As best friends in real life, the chemistry isn’t there.

Written by Dorothy Blyskal, adapting from the book of the same name, the majority of the film is seen through flashbacks when the boys are attending a Christian middle school and two of them training in different branches in the military, but it takes up a lot of time following their lives. And this isn’t common to have backstories to pad on the runtime, but The 15:17 to Paris makes it for a very boring 94 minute. A script that has some awful lines of dialogue should always be pointed out. They made it worse when Anthony narrates in the opening in a cheesy fashion. 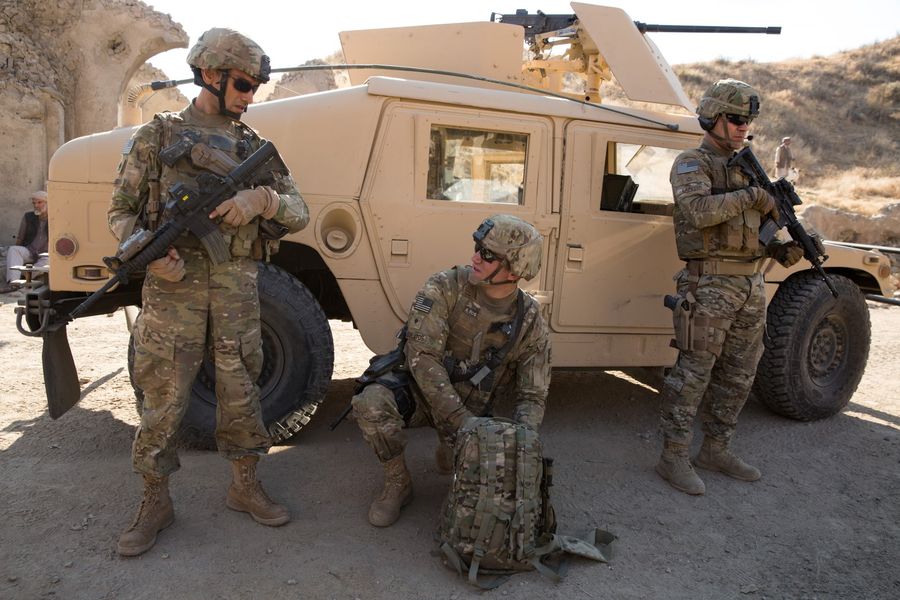 When the actual confrontation on the train finally happens, it was fine since it was the selling point of the film. The issue with that it that we had to wait until the third act for anything exciting to happen.

Eventually, real actors are in like Judy Greer and Jenna Fischer as Spencer and Alek’s mothers, respectively. But that’s not all. Why were comedic actors like Thomas Lennon, Tony Hale or Jaleel White (yes) making small appearances in this for less than three scenes?

Why did we really need to show them on vacation in Italy where they go to bars, meet a cute girl, sightsee, and eat gelato? It would be a nice trip, but not in movie-form. What’s the point?

Effective or either compelling? Not even once in The 15:17 to Paris. No disrespect to the actual heroes, but their acting is some of the worst I’ve seen in a while. What was the point of making this drama at all? I was sitting in my chair being so bored because nothing of importance wasn’t worth paying attention. Running for one of the worst movies of 2018 and Eastwood’s worst in years.

The 15:17 to Paris is dull and very uninspiring drama to re-tell this heroic story that seems pointless to put to film containing bad acting and writing.