Ever since this premiered at Sundance this year, everybody has been raving about The Birth of a Nation about how great it was and how writer/director Nate Parker draws in to tell the story of Nat Turner. The story of Nat’s preaching to subdue unruly slaves. As he witnesses countless atrocities against himself and his fellow slaves. Nat orchestrates an uprising in the hopes of leading his people to freedom.

And with actually mentioning the film itself and not the controversy that’s happening with him right now, The Birth of a Nation wasn’t the movie that delivered what was promised. It does seem like this was Nate Parker’s passion project, and he did do a great job as a director as well as Nat Turner. The other positives were the cinematography, which was gorgeous shot and Henry Jackman’s score was much so riveting. What Parker does a mostly solid job is that he tried to liberate how slaves were treated and the start of this rebellion would change how everything tired out. 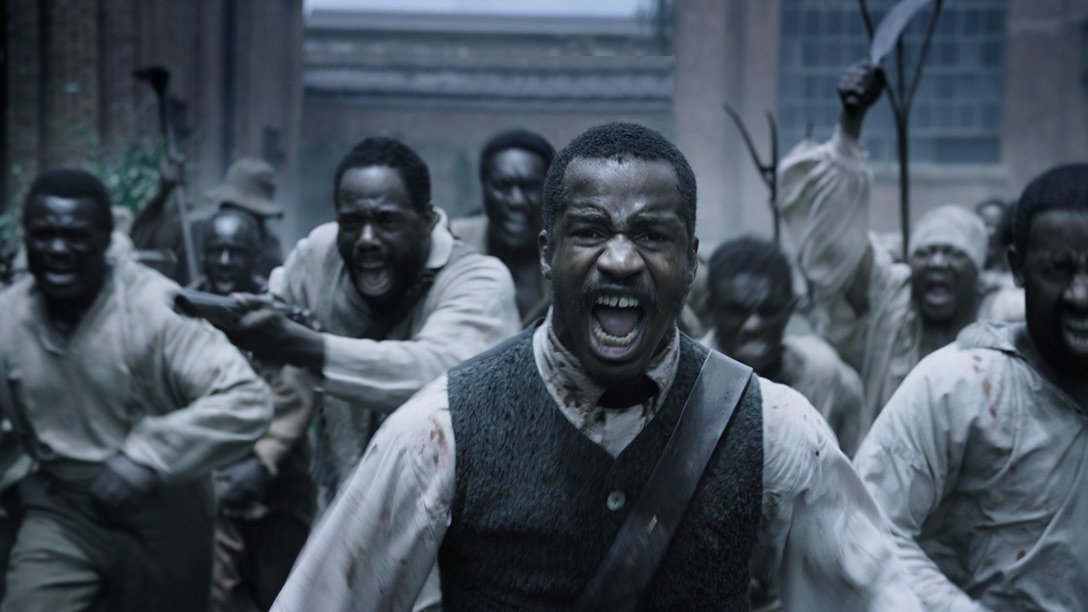 In some ways, it’s fine, but other times, it felt a little bit pretentious on how it was carried. Like he tried very hard on conveying so much brutality was carry on them to show exactly the cause of everything. The violence does get brutal, but it does come across too much especially with bloody imagery trying to hammer the point into our brains. We don’t get to the rebellion until halfway through the movie. And it’s pretty quick, to be honest. If felt longer than it feels like when not a lot of substance happens. Maybe the reason why this didn’t feel so much impactful than it should’ve been meant to be and there was odd for the usage of forced symbolism persuading us or there wasn’t so much conflict.

A movie that’s pretty similar would be 12 Years a Slave that took a subject matter of slavery is a perfect job of realizing that the world of slavery making you feel guilty. For a movie that sounds historically interesting, it just wasn’t well realized on conveying the important fact of the matter we live in now. Not great, but could’ve been a lot better if it more emotionally attached. If the possibilities that it gets Oscar consideration, wouldn’t be surprised. 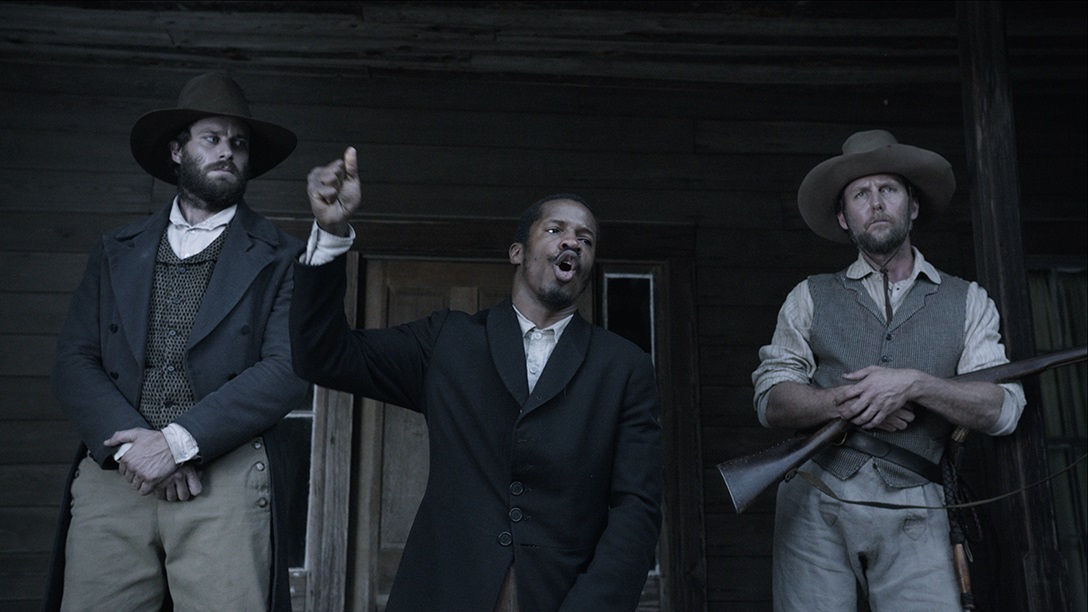 The Birth of a Nation wasn’t that good enough of a story that wasn’t all that compelling or powerful, especially with its forced message.