Remember as a kid your parents told you that storks brought you to your home? Seems like something that has been debunked for a long time now. Storks take the myth of storks carrying babies to home into a reality in this adventurous even daring animated romp that was actually really funny especially for children.

It’s was a surprise that Nicholas Stoller (Neighbors franchise) wrote and directed this as he does raunchy comedy. But seeing him get his hands on a kids film seems like a change of pace. This was a really fast-paced comedy as in the jokes goes by pretty quick. Anything like The Secret Life of Pets or even Ice Age: Collision Course (refused to see) to where the humor in that doesn’t deliver, this has a lot of laugh-out-loud moments. 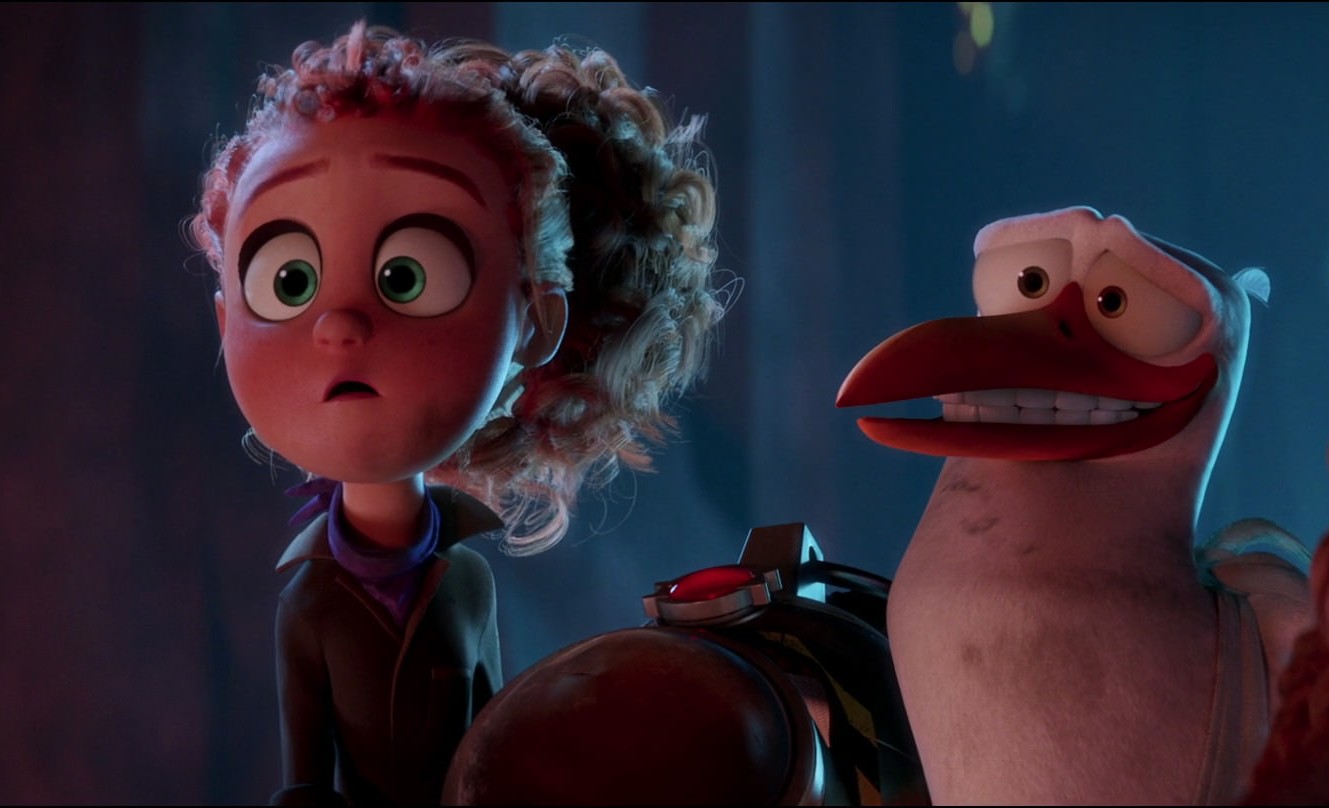 Between the characters of Junior (voiced by Andy Samberg) and Tulip (voiced by Katie Crown from the Total Drama series), they had really banter with each other building into a good relationship with both of them. At this point, Samberg can’t really do no wrong with comedy and most of the laughs came from him. The recognizable celebrity voices weren’t a distraction coming from comedic backgrounds like Samberg, Crown, Kelsey Grammer, Stephen Kramer Glickman, etc.

What was really unexpected was that near the climax, it was honestly heartfelt the way it was concluding. Couldn’t have seen it coming. And it’s message about trying to find your own family is an important factor even if it’s a good thing it wasn’t shoved down our throats. 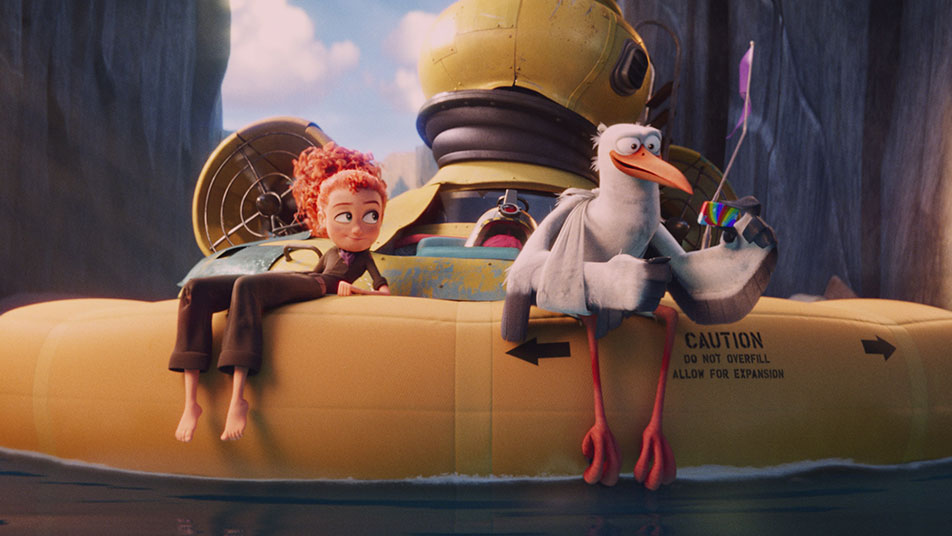 For a majority of the movie, it really hooked me with a premise like this all the way through without really having a dull moment. So it’s completely safe for kids who will find something enjoyable in this pretty harmless comedy.

Storks is a delightful and most of all fun animated family film that was surprisingly funnier than expected and even a little heartfelt.