Sometimes you go into a movie knowing very little about what it’s about. With these smaller independent movies, always do just that. Try thinking this as a kind of toned down version of 2007’s No Country for Old Men cause it’s pretty much what’ll be going through your mind throughout how amazing Hell or High Water is.

Director David Mackenzie is a name that possibly hasn’t been heard in Hollywood and now it should be. His directing was a standout focusing on the characters well enough and great shootouts. And this dialogue from Sicario writer Taylor Sheridan was sharply written. Great screenplay overall. 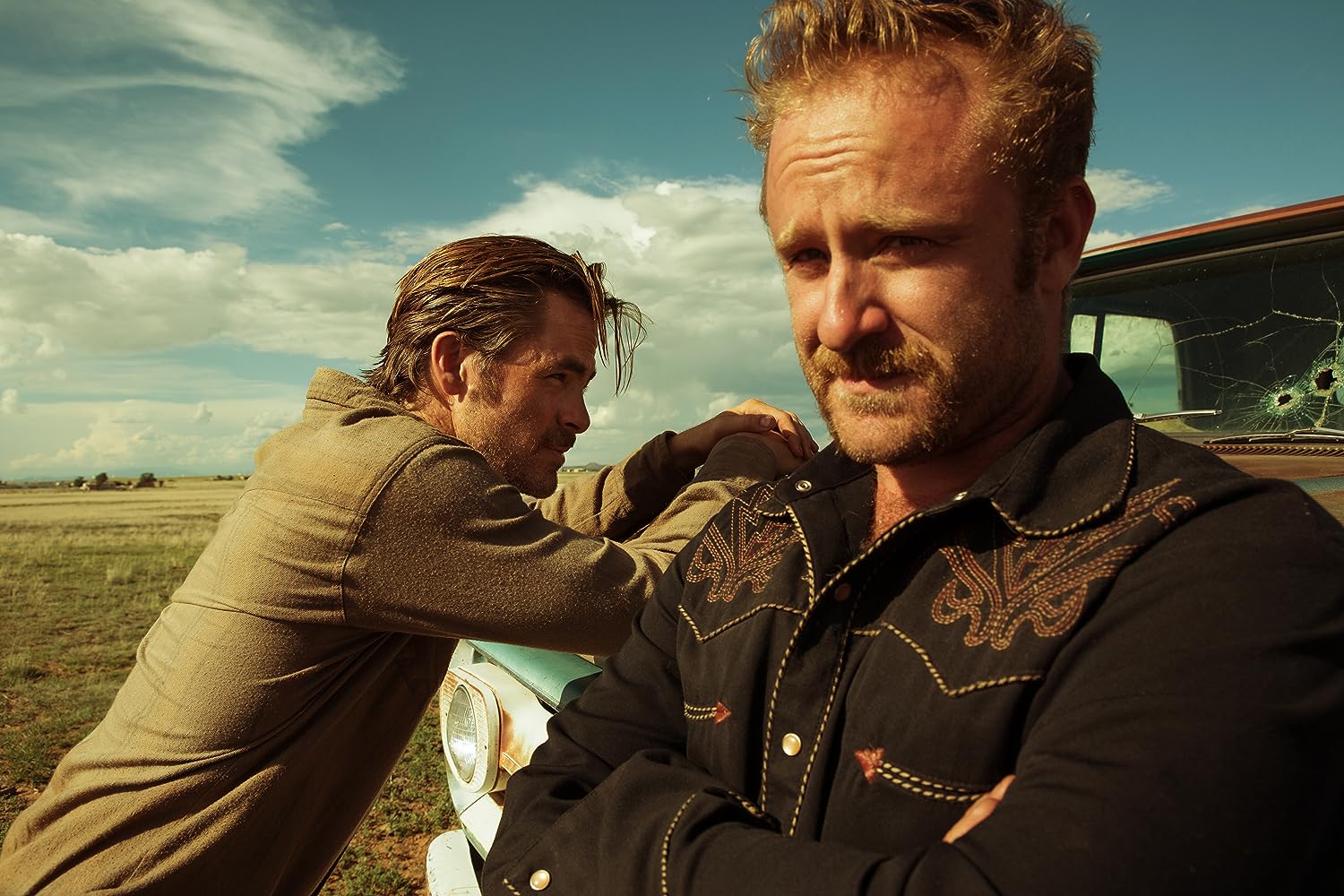 All of the performances were out of control here. What can’t be said about Jeff Bridges that has never been said before? He’s the perfect choice to play this Texas Ranger who wants to stop these brothers. Chris Pine gave a brilliant performance of his career. He didn’t rely on play Captain Kirk again but instead be a stronger character you understand.

Now I’m not the biggest fan of Ben Foster, but this might be the best performance he was given since Lone Survivor. Such a terrific performance you can understand very well. You completely understand their motivations for robbing these banks with the consequences that might follow. And other than that, this makes you realized is that either side is good or bad. Either you root for the brothers or vice versa. Also, they had perfect chemistry with each other. 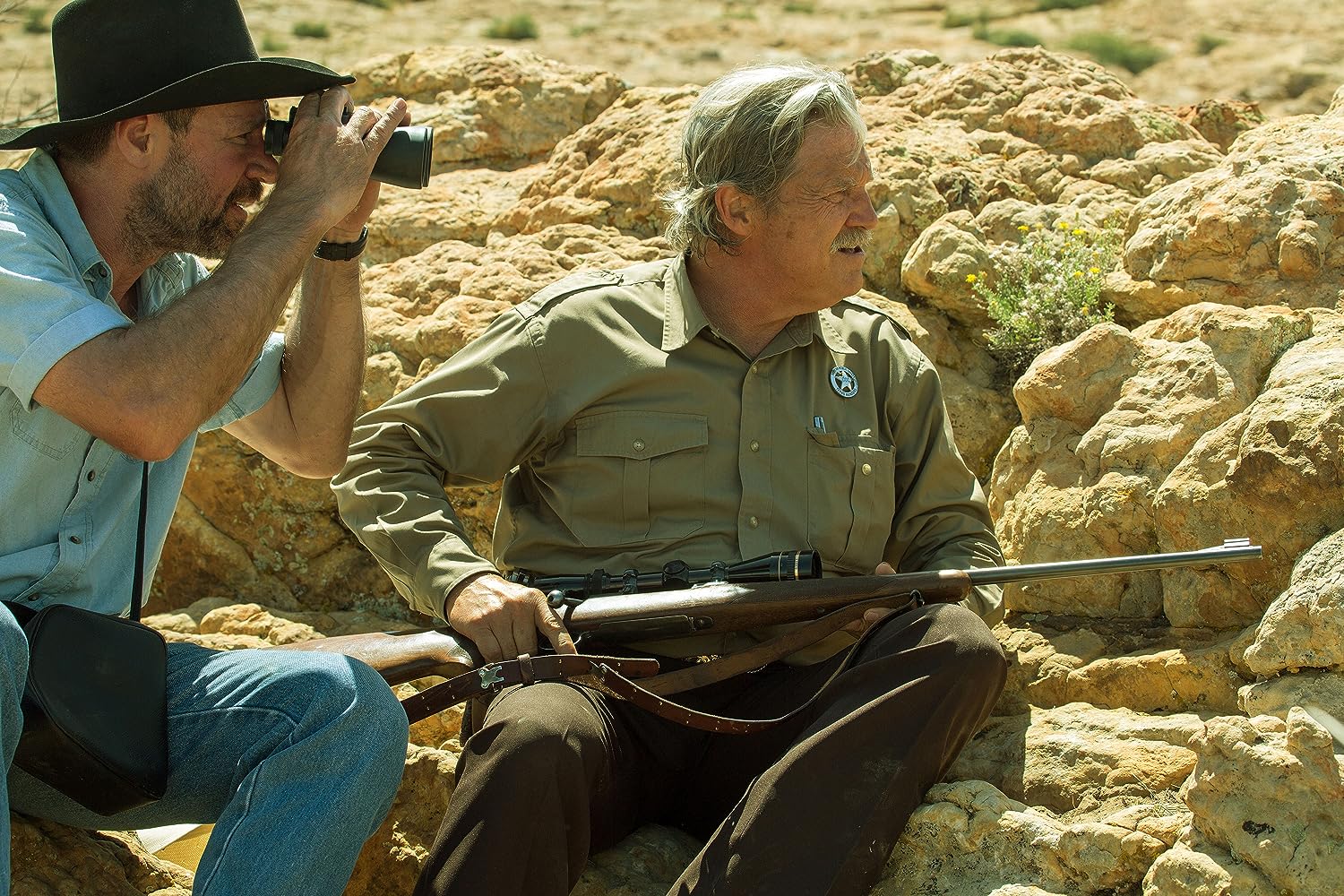 Personally, this wasn’t a perfect movie. At first, it definitely sets it up to be a fast-paced movie and for the first half it get’s it going. But there were a few scenes that were a little sluggish. Besides that, this is such a surprise.

This also has humor that’s dark but also funny. It’s shocking that some of the big blockbusters were disappointments, but the smaller movies gain some momentum. This could be the film that could have Oscar talk in the future. A great driven story that’s executed smoothly with well-developed characters.

Hell or High Water is a very good modern western/heist film with clear directing, writing, and the outstanding performances.