The evolution of video games turned movies have been an all-time low. Director Duncan Jones (Moon, Source Code) might be the guy who can turn this problem of bad video game adaptations. Sadly with Warcraft, still isn’t the chosen one. Coming from someone who never played the game franchise, I went into this cold and left bored and almost angry after it’s done.

If you’re a World of Warcraft fan, it’ll be enjoyable but to some will need like a textbook figuring out what’s being said. This was careless about what’s happening during the battle sequences that are so fake. Not a lot of character development between anybody as it leads to the bad performances. Even though I thought Travis Fimmel (Vikings) did I okay job, but nearly everything else felt wooden sometimes. The action isn’t anything to get excited about as I couldn’t care about who’s dying because it feels fake. 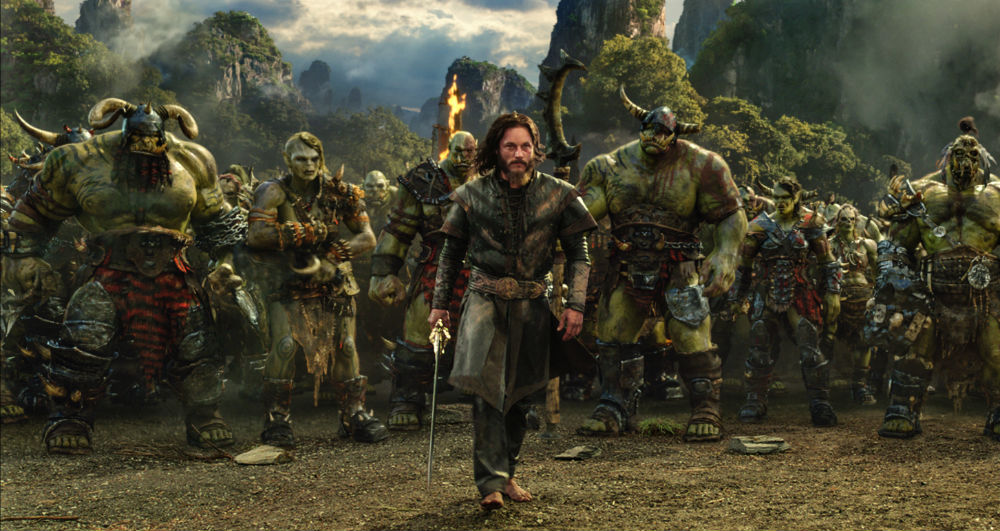 Nearly the humor thrown in here is really awkward mostly from Ben Schnetzer as this young mage. I also couldn’t tell the difference between the orcs and other things. A huge highlight was the visual effects are surprisingly amazing.

With the $160 million budget, it’s shocking they didn’t use the games to help out. This also tries to go the John Carter route, to where they’re trying to set up a sequel to start a franchise, which probably won’t happen anytime soon hopefully.

Warcraft is visually stunning at times but this was a really boring video game adaptation that was never interesting.