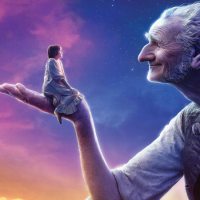 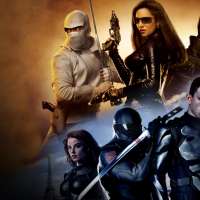 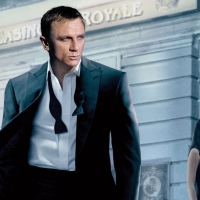 Who knew back in 2013, Olympus Has Fallen would’ve been the better movie than White House Down? Certainly not me. And it got a sequel out of it that not a lot of people really asked for. London Has Fallen is nearly just like the first movie but set in England and of course, Gerard Butler has to save the day. Is it a ridiculous action movie sequel that’s aware it’s cheesy at this point? Yes, does that mean it’s good? Not at all.

The problem was it took itself too seriously. There aren’t enough fun moments but when there are, it’s just corny dialogue spread in it. The CGI is so noticeably fake it and it’s awful to which it could’ve been better. The action sequences, for the most part, are fine, but just know what type of movie you’re gearing towards. Butler and Eckhart still work together well.  Butler is still capable of being an action star as the secret service agent protecting the president and Eckhart is a fine actor, but for some reason, maybe he’s the just the worst onscreen president ever. He doesn’t do that much except look worried and stay close to Butler. At least he gets to do something like fire a gun. This is the second time where he’s in countless danger just wondering if this is worse than the most recent presidential election.

Antoine Fuqua, the original director of Olympus, was missed cause the way he directed the action was intense and so Babak Najafi could’ve done a better job. Half of the directing was fine and the other half was not so good. It’s pretty cliché for an action sequel and it’s predictable where things are coming from. Also, the writing isn’t it strongest suit with just cheesy lines throughout.

This just shows how the world is being played out today with the most recent terrorist attacks like the Paris attacks and it just Hollywood overblowing it to proportions. Not the best story in the world and it just feels like it harkens back to ‘90s action movie. 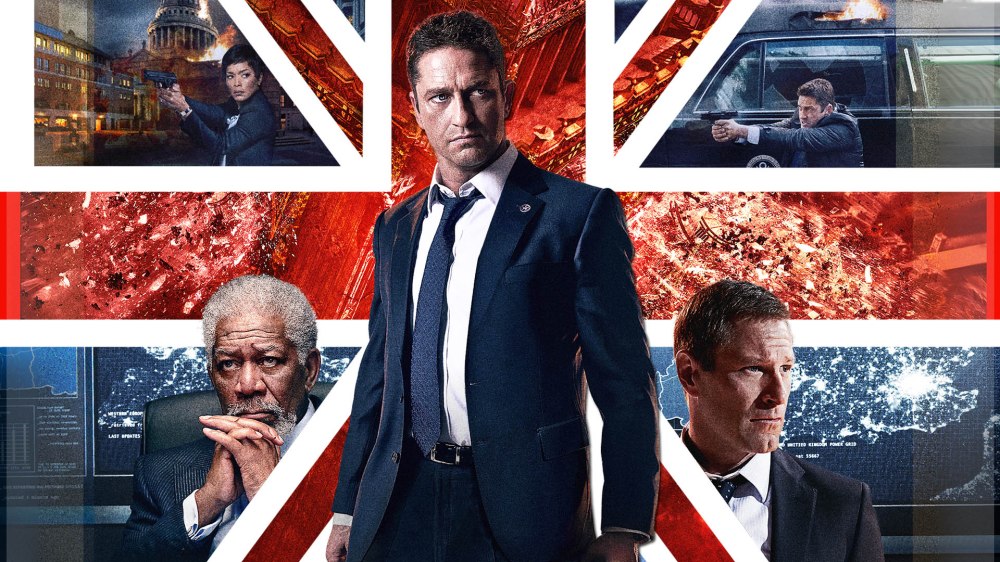 London Has Fallen is nowhere near Olympus Has Fallen. Just a dumb stupid action movie that fits better in the ‘90s.