Looking back at the movies that were released in 2015, almost a lot of them ended up being great. But with this latest Throwback List where I talk about the best and worst movies from each year of the decade, I decided to take a look bad at the movies of 2015 that were painfully garbage pieces of cinema, and there were a lot. In a year that had a lot of promise, these are the ones that failed to be entertaining in any capacity.

Some of these I regret even checking out when I already knew they were terrible based on the reviews I read and watched about them. What a waste of money. Luckily, I was able to avoid some terrible movies like Hitman: Agent 47 or The Transporter Refueled because the word of mouth from both of them have been hatred. And thought Paul Blart: Mall Cop 2 wasn’t a good movie, it actually quite sucked, it wasn’t on the verge of terrible when I originally saw it. I don’t know what’s wrong with me.

Side note: every movie on this list has received an “F.”

I caught 2015’s remake of Point Break months after it came out, and this was a disaster. Who asked for a remake of the classic 1991 movie with Keanu Reeves and Patrick Swayze? Answer: Nobody. This got your un-thrilling action, bland acting form Luke Bracy and Edgar Rameriz, and absolutely dumb when it comes to logic. Chalk Point Break up as one of the worst remakes of the decade. You know it’s bad when you only cared about the end credits because it was set to a great song (“Still Breathing” by Dig the Kid).

Want to watch something hilarious, watch this video from Double Toasted where they talked hilariously about the first trailer.

Black Mass might’ve been a quick mulligan for Johnny Depp later on in the fall, but it makes Mortdecai not only a terrible comedy but one of the worst performances in his career. Once again, Depp plays a weird eccentric character trying WAY too hard to be a Jacque Clouseau-type role with the humor attached. Mortdecai was one of the biggest box office bombs of the year, and it shows why Depp shouldn’t do these of movies again, especially any with that idiotic mustache.

Does anybody remember this dud? Shouldn’t come as a surprise. Vince Vaughn is doing his style of comedy, and it’s getting really tired and old. Unfinished Business was never funny, to begin with. It was boring and stressful to watch this all the way through. Sitting through Dave Franco being an annoying, first-class idiot throughout the entire time was painful. Wish I was able to drink so I could be able to erase Unfinished Business from my memory. Kind of makes you think back at the good days when Vaughn was in great comedies like Wedding Crashers. 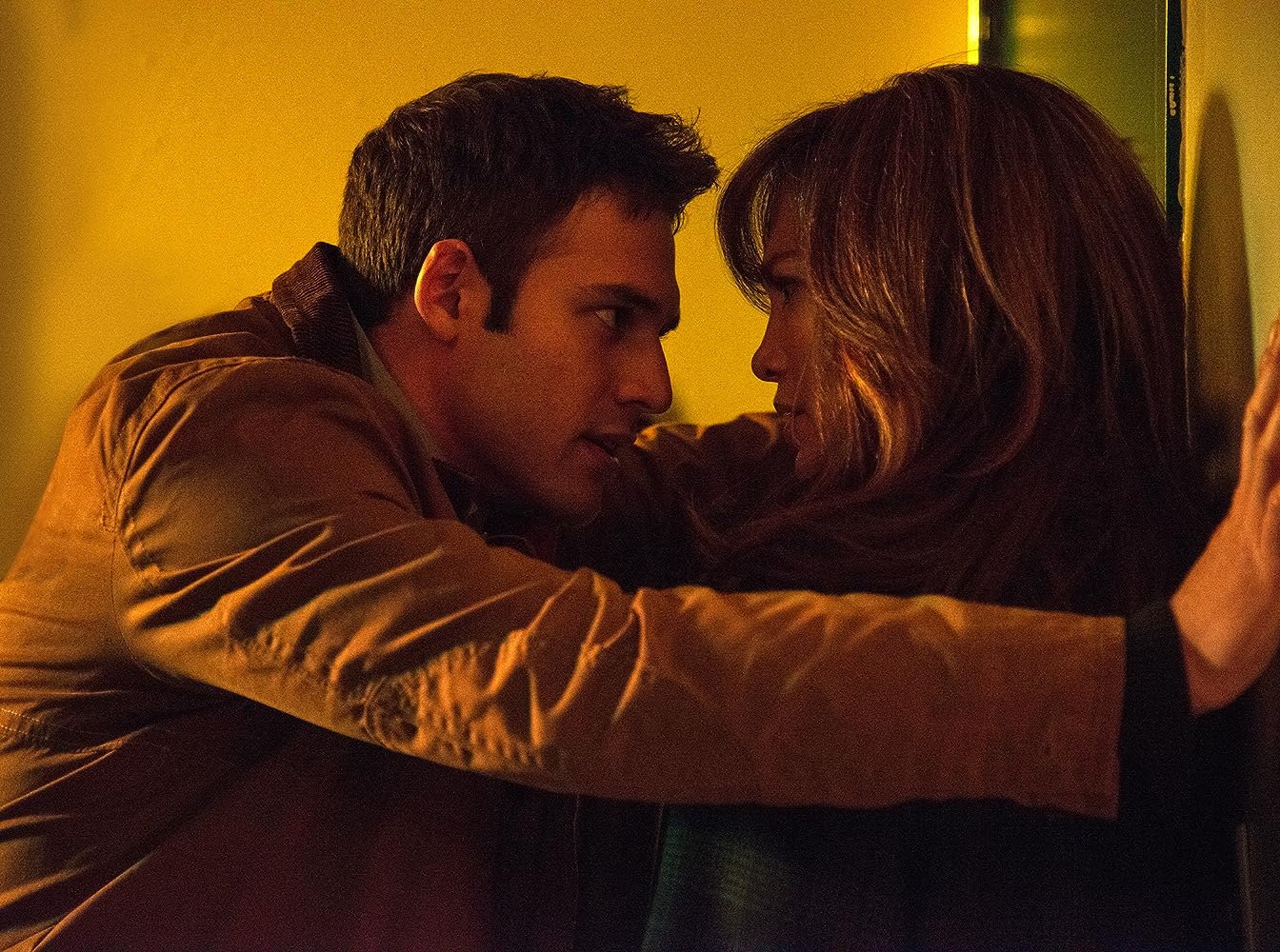 There’s nothing new to the stalker/psycho thrillers anymore. I want to like Jennifer Lopez, but I honestly think she’s a horrible actress in almost every movie she appears in, and The Boy Next Door isn’t any different. A plot that centers on a high school English teacher being stalked by her next-door neighbor (Ryan Guzman) shouldn’t be unpredictable. It’s absolutely cliché with the same troupes as any stalker movie turns out to be and it’s becoming tiresome at this point.

A comedy to be nearly worse than The Other Woman? Didn’t think it was possible. As talented and beautiful they are, Reese Witherspoon and Sofia Vergara were annoying, had terrible chemistry, and deliver zero laughs in Hot Pursuit. I rented this on YouTube the day it was released on Blu-Ray, and I would rather get hit in the head with a bat than watching the death of comedy unfold.

Here we have what can be considered be biggest disappointed of the entire year. How can 2015’s reboot of Fantastic Four that has a talented cast and an up-and-coming director like Josh Trank become an atrocious and disgrace to the comic book movie genre? Well, pretty much everything, including the infamous tweet to tells all. The entire movie felt like a setup and stayed in that state for the whole time. We were excited about the action, but half of the scenes from them weren’t even in the final. It takes itself too seriously without providing any dignity of fun with these well-established Marvel superheroes. Worse yet, the third act, which became a rush climax, was a pure disaster. Fantastic Four is one of the worst superhero movies to ever come out and making it worse than the 2005 version.

If you’re like me and thought the trailer for Jem and the Holograms was the worst trailer ever, that does come close to how truly, truly horrendous the actual movie turned out to be. Here is a disgrace to the 80s cartoon that I never watched, and it succeeded it since it only lasted two weeks in theaters. The plot is cliché and dumb, the music wasn’t good (except maybe one song), and there wasn’t a time where you’re supposed to care about these characters. Honestly, this makes Josie and the Pussycats look like Straight Outta Compton. What was the attended target audience of this anyway? Jem and the Holograms is the second-worst cartoon turned movie behind The Last Airbender. Only making about $2,000,000 at the box office, it deserved to be a total bomb.

I was hoping Vacation was going to be a reboot that was going to be funny, but instead, we just get a terrible comedy that trashes everything about the 1983 original. The jokes fell flat, annoying as hell, and there were no relatable characters at any given time. Some people did enjoy Vacation, and that’s whatever. I’m not one of those people. Sitting in the theater being unimpressed throughout the entire hour and a half. There was no reason for Vacation to be made when it’s not going to be hilarious. At least we still have the good National Lampoon movies to watch instead.

The fact that I was excited about Pixels, an Adam Sandler movie, was a huge mistake back then. At that point, I had it up to here with the recent Sandler comedies, and it was was the time to stop wasting my time and money on movies like Pixels. I’m a fan of these classic arcade games and having the premise of them taking over the world sounded like a creative idea, even though it’s based on a short. But this made me almost hate video games as a whole. One joke made me laugh. One! The rest is a humorless action-comedy that’s not exciting at the least, painful forced pop culture references that nobody under the age of 10 wouldn’t get, and a waste of talented people who couldn’t make this work.

Here you have Sandler phoning it in, Peter Dinklage trying his best, Josh Gad (who I like) screaming every five minutes because everyone knows to scream is the key to great comedy, and Kevin James as the President of the United States? The thought of leaving wasn’t in my blood, but I should’ve left to spare my life. Thankfully I didn’t watch his The Cobbler or Netflix’s The Ridiculous 6 since I know better. For me, Pixels was the worst movie of the summer and the worst movie of 2015. Game over.