Looks like I have to add both Paddington films on my list of movies I want to show my children in the future because they’re so much fun, and Paddington 2 is the first entertaining movie of the year.

Paddington (voiced by Ben Whishaw) is now living a happy life with the Brown Family. While looking for the perfect present for his Aunt Lucy’s birthday, he stumbles upon a pop-up book of London and is willing to do anything to buy that book for her. But when the book is stolen, it’s up to Paddington and the Browns to find the thief. 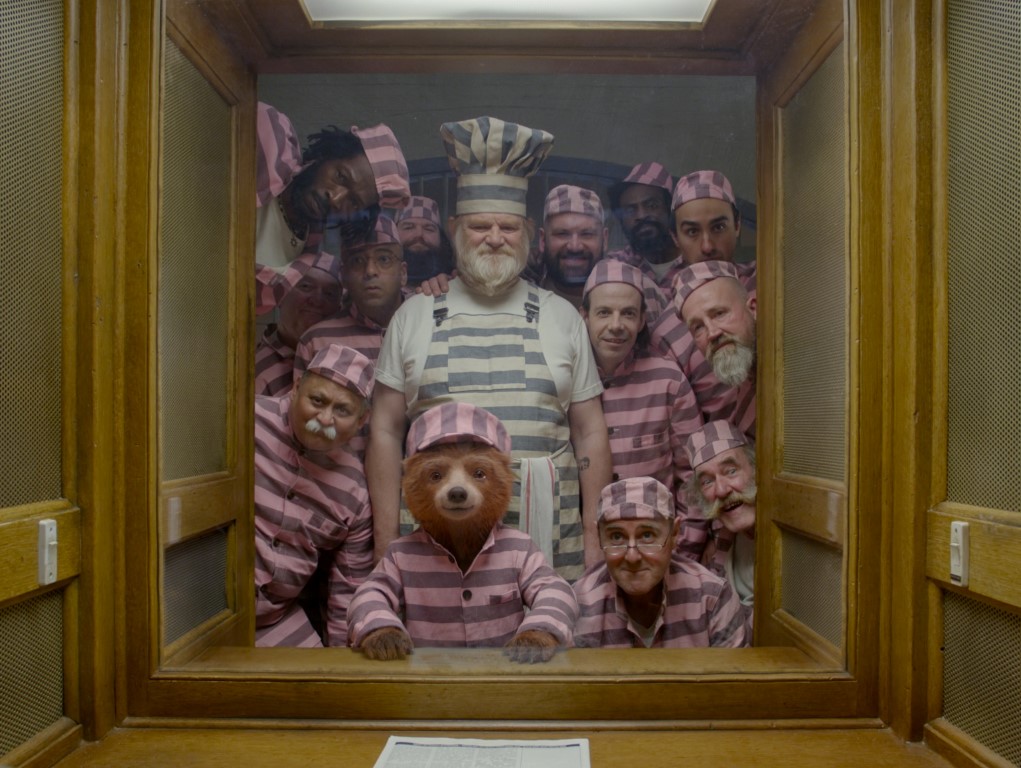 I didn’t get to see the original Paddington in theaters back in 2015 based on the late Michael Bond’s children’s books. And I’m still angry at myself because it was one of those family films that took me by surprise on the fact that I, and pretty much everyone, didn’t think it looked good trailers for a January movie and it’s a CGI character that might get annoying. Now, with the sequel coming out, maybe now I can. Paddington 2 is a family film everyone needs to see as it might be better than the original.

Paul King returns as director and he co-wrote this installment with Simon Farnaby, and the combinations of them worked even better here than before. He directs a beautiful looking movie that has a simple, yet bright style to almost every scene it’s handled and still capturing that charm that’s pulled through each character and the storyline.

Paddington is really a character that really grows on you in every single scene. They made his viewpoint of the world very different to where he treats everything with kindness and generosity. He has so much positivity and optimistic towards this lovable bear that it’s impossible not to care for him. If he was real, I want him to live with me forever. 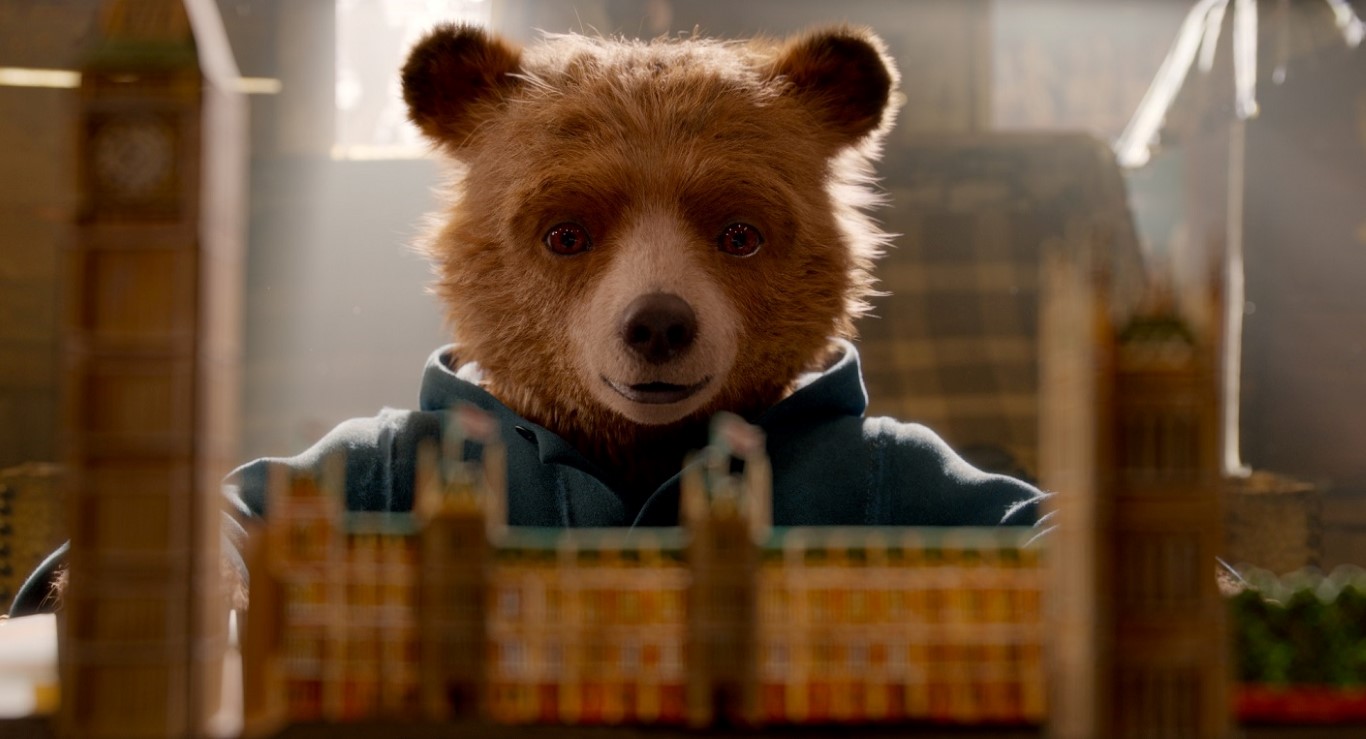 Hugh Grant’s performance in this might’ve been in the past few years. Grant plays Phoenix Buchanan,  a washed-up actor who used to be huge and now does dog food commercials. He puts on these disguises that could’ve been painfully unfunny, but it ended up working a whole lot in here. Noticeably known for being the classy Brit from all those romantic comedies like Notting Hill (my favorite from his career), this is something that’s entirely different than was actually great, and you can see he was having a great time. In a weird way, it’s played almost like a portrayal of Grant himself.

And the comedy is so entertaining. Though most of the gags are slapstick, it’s written so well. I was probably the only one who was consistently laughing certain parts when the other audience members just didn’t get it. Maybe I get British humor, I don’t know. This is the type of kids humor that’s smart, to be honest. Not like those other movies with CGI characters that aren’t funny (insert live-action movie based on cartoon here).

The rest of the ensemble like Sally Hawkins and Hugh Bonneville still work terrifically as Henry and Mary Brown. Brendan Gleeson as Knuckles McGinty, the chef at the prison Paddington attends got some was probably the other scene stealer. And that whole sequence in jail actually brought a smile on my face in a few scenes that totally reminded me of The Grand Budapest Hotel.

If there were any issues this came with, a few of the jokes just didn’t get me, there were a couple characters that were kind of theft out and I wished they had more to do, and I’ll say the ending while enduring, felt a little rushed.

Just like before, Paddington 2 surprised me so much. From the story, humor, performances, and kindness that this all handled in this sequel, there’s no way anybody could hate this. This could become one of the best family franchises to come out this decade as many people. When the third film is announced, I’m already gonna be there. Learn from this Peter Rabbit? We all know that you’re movie’s gonna be terrible, so take the steps that these Paddington movies are and make a funny movie.

Also, there’s one question that’s been through my mind with each film, does marmalade taste that good? Because I really want to try it.

Delightful as it is charming all the way through, Paddington 2 surpasses the fun from its predecessor by bringing some enjoyment for everyone. Grade: B+

One thought on “Paddington 2: Film Review”