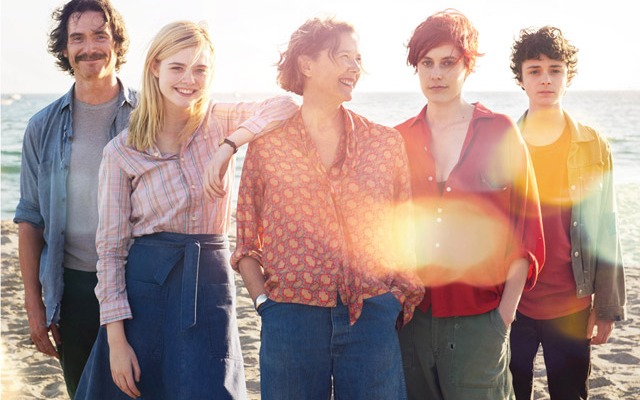 It must be challenging growing up in the ‘70s as a teenager. For some reasonable thought, times were changing around that time surrounding all things culture and the world itself. Luckily enough, writer/director Mike Mills (Beginners) puts his perspective on how the world was shown in 20th Century Women. As it chronicles through the hardships of life in general, it’s put through the test shown it’s writing, directing, and performances as this show to be timely for modern women today.

In 1979 Santa Barbara, California., Dorothea Fields (Annette Bening) is a determined single mother in her mid-50s who is raising her adolescent son, Jamie (Lucas Jade Zumann), at a moment brimming with cultural change and rebellion. Dorothea enlists the help of two younger women — Abbie (Greta Gerwig), a free-spirited punk artist living as a boarder in the Fields’ home and Julie (Elle Fanning), a savvy and provocative teenage neighbor — to help with Jamie’s upbringing.

The way Mills captures the ‘70s was perfectly well-realized in his direction and screenplay as it deals with the characters going through different struggles. It’s beautifully directed and feels original as this is semi-based on Mills’ life and I could see the connection and it might be relatable to some people in some cases. Most of the scenes are shown through montages and music coming from the punk rock era especially from the Talking Heads, and cuts of photographs. Sometimes it gives of sped up lapse of time. What I appreciate about his script is that there’s actual character development within these people. These women are at a time that’s changing in their lives at certain points. Even though it’s sometimes told through narration, it helps everybody. Coming from someone who never seen any of Mills’ other work, this seemed fairly fresh.

All of the performances were outstanding. This happens every year or so, but 2016 stacked up for great ensembles. 20th Century Women gives the chance to let the women be complex and deep with what the script is telling them. Primarily from Bening, who never gives a bad performance, in my opinion. Dorothea’s just a free-spirited mother who’s worried about her son not getting the best life he’s getting. This is the best performance I’ve seen from her since American Beauty. Zumann encapsulates a teenager to a tee as Jamie. He questions about puberty and life itself. Fanning is really maturing lately with these roles as she’s Jamie’s childhood friend. My favorite performance was from Gerwig, who I think is underrated. She provides most of the emotional scenes, I thought and she’s given the most depth throughout. And Billy Crudup has a few moments that made me laugh.

There’s a good amount of humor shown in here, but it more on the dramatic side than comedy. The tone overall was consistent for what it was going for.

The gripes I had with this was that the pacing got long winded after the second act. And I thought the story leveled down for a while.

This has a good value about being yourself. It’s nice to have other people help you out in a way that’s going to be trouble at first. But if you’re fine with who you want to be, live the life you want to have. Parents do raise us up until a certain age but it doesn’t mean we’re done with everything they taught us in the process. But it’s important to have women in our everyday lives. It’s like Mills’ showed us Earth from a different perspective.

20th Century Women handled feminism in the ‘70s in a good way and it came together with a great script and ensemble. 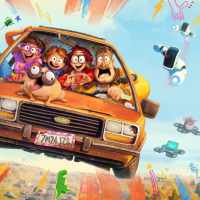 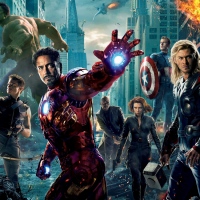