Seeing people’s childhood actor heroes on the big screen from movies that came out of the 80s are always going to have a field day when a new film comes out and completely ignore what everybody has to say negatively about it (minus A Good Day to Die Hard). Well, good ol’ Sylvester Stallone is back in Rambo: Last Blood, the fifth installment in the series that started back in 1982, will surely bring a ton of testosterone to the end of this iconic character.

What’s the Story: Vietnam War veteran John Rambo (Stallone) is settling down on a ranch in Arizona where he lives with a woman named Maria (Adriana Barraza) and her granddaughter Gabriela (Yvette Monreal). But after she gets kidnapped into sex trafficking by the Mexican cartel down in Mexico, it’s up to Rambo to do will do what it takes to rescue her and bring her back home.

Like I previously mentioned in an earlier edition Trailer Catch-Up when the first trailer came out, I’ve never seen any of the previous Rambo movies before (Truth). But here what I’ve heard about them from other people: First Blood is a classic action flick of its time, Rambo: First Blood Part II wasn’t as good as the first movie but entertaining, Rambo III was terrible, and 2008’s Rambo is awesome despite what critics have said about it.

I’m always down to check out a brutal action movie, but did anyone remember that this was coming out? Seems to be swept under the rug before its release and not a lot of people were talking about it. Since I haven’t gotten the chance to watch the previous movie, I didn’t know what to expect from Last Blood. But all I wanted from this was to be blown away by all the action set pieces and giving one of Stallone’s famous character a swan song that’s about as similar to what Logan provided. Still, it could’ve been better as it was kind of lame from my perspective.

Nobody will walk into a Rambo movie expecting to be intrigued by the actual plot when you paid to see Stallone kill bad guys, and it’s there, but it takes a long time to reach that point. As this is coming from a first-timer in this series, this didn’t feel like the Rambo movie I was hoping it would be.

The first two acts were pretty boring, and the script wasn’t doing any favors when it felt like Taken but not as investing. There was just something missing from Stallone and Dan Gordon’s script that could’ve been tighter and handled a bit more on the emotional aspect. There was barely a story found in here. Besides our main character, everybody else wasn’t given enough to do to make us care one bit about them, especially Paz Vega’s journalist character and the generic villains you don’t take seriously.

None of the real hardcore action doesn’t come into play until the third act when it eventually turns into a bloody version of Home Alone with taps that will kill you brutally. While it was the only time the movie has gotten to anything action-heavy that didn’t have anything spectacular from Adrian Grunberg (Get The Gringo)’s poor direction, there were a few times where I was in disbelief of what happened and had to unintentionally laugh due to how stupid it was played out. 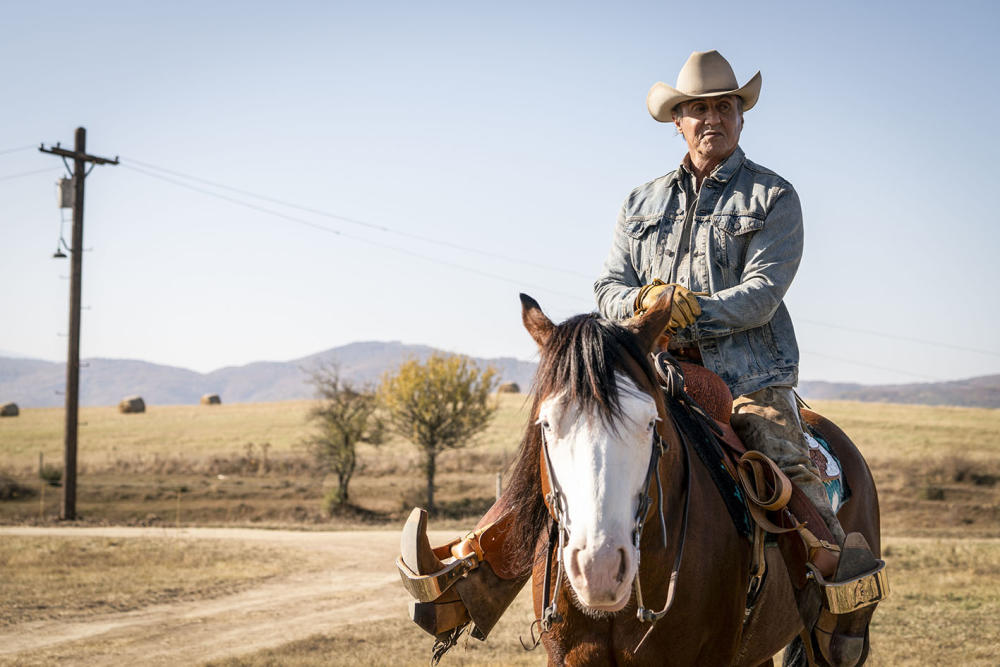 But there were a couple of positives that are to be found in here. For starters, Stallone does an excellent job reprising his role as John Rambo and the capability that he’s able to accomplish with this character is well-done. And the score by Brain Tyler isn’t half bad.

Die-hard fans of this franchise are going to have fun with Rambo: Last Blood regardless of what others are going to say about it. Maybe if I saw the original movies, it would be hard to know if this was worthy of waiting a long time for the thing to finally come true. Nowhere near a trainwreck as some stated, but it’s not good. If this is indeed the last movie in this franchise for Stallone, it should’ve gone out excitingly.