A group of friends goes on an epic pub crawl, the true story of a free man kidnapped and forced into slavery, and Benedict Cumberbatch being evil. What do these have in common? Well, these are a few movies that I personally loved back from 2013.

This Top 10 list changes after thinking a couple should be honored somewhere on here. Are these the most perfect movies that came out? Not necessarily, but these are what I feel are amazing in their own right. Also, there are three movies on my list that I originally gave a B+ to but bumped it up a grade from thinking it over the next year or so.

Side note: If you’re expecting to see Inside Llewyn Davis or American Hustle on this list, they aren’t. Honestly, I didn’t exactly love either of them. They’re good, don’t get me wrong, but very overhyped, especially American Hustle.

Each one that I included on my list showcased that these span from different genres from animation to serious dramas. Shows how much variety comes from each year. With that out of the way, shall we begin?

Honorable Mentions: The Place Beyond the Pines, This is the End, Her, Before Midnight, About Time, Saving Mr. Banks, The Conjuring, Lone Survivor, Dallas Buyers Club, The Spectacular Now

Also, if you’re curious to know what I hated from that year, check out my list for the worst movies of 2013.

While the first Hunger Games was fairly entertaining and enough to please its fans, The Hunger Games: Catching Fire ups the scale with a sequel that’s absolutely better than its predecessor. Better directed action sequence and unforgettable moments make this The Empire Strikes Back of the franchise.

If there was one animated film from 2013 that’s purely enjoyable, that would go to Frozen. This is destined to be a Disney classic and would cater to young children that want to have fun with its strong story about two sisters, stunning animation and wonderful songs, including the very popular “Let It Go.”

Edgar Wright has done it again with the third and final film in the Cornetto trilogy, The World End. As I said in my throwback review, it was that energetic pulse that was perfect to cap off the summer, and it’s never weak. Simon Pegg’s performance as Gary King is a career-best as the rest of the sci-fi comedy delivers on the action and great laughs in between the crazy story. It was hard choosing between this and This is The End, but The World’s End rocks more.

There were a few underrated movies that came out in 2013, and Ron Howard’s Rush is one that many ignored. Rush’s tell of Formula 1 racers James Hunt and Niki Lauda was compelling with its performances from Chris Hemsworth and Daniel Brühl and the well-directed race sequences.

Really? Star Trek Into Darkness was one of my favorites? Yes, and it’s still awesome. Not saying its leagues better than the original, but J.J. Abrams was able to continue this rebooted franchise with a great and adventurous sequel. Plus, Benedict Cumberbatch as Khan was the best villain of the year because he is better. At what? Everything.

Because of Prisoners, I decided to keep my future kids close at all cost. This thriller, directed by Denis Villeneuve, is mesmerizing about a parent’s length to find his missing daughter that makes for a complex piece of filmmaking. It does run a bit too long, but that doesn’t take away from the film’s tension and snubbed performances from Hugh Jackman and Jake Gyllenhaal, respectively. I also can’t forget to mention Roger Deakins’ cinematography. The ending alone is something I’m still stunned by. 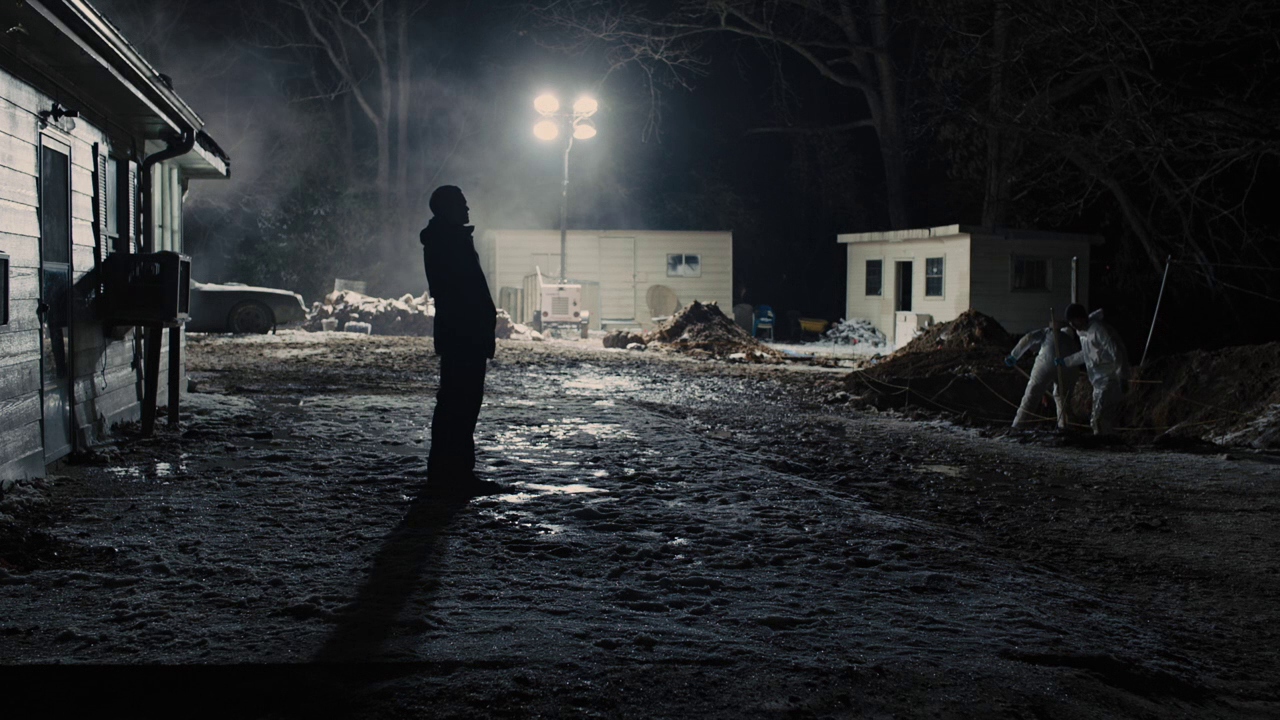 Visual storytelling has never felt so alive. Alfonso Cuarón’s Gravity is unlike any space adventure that makes its viewers immersed into the unnerving setting up there. Never has a film like this has the most phenomenal visual effects ever made, and Sanda Bullock’s performance shouldn’t be left unnoticed. This takes the new meaning to the words intense and anxiety. Yet, I did wish my theater experience was better since it was ruined by this kid and his mother. Besides that, Gravity is awesome, and it’s one of the few times seeing it in IMAX 3D was worth it.

Such a shame I missed this in theaters. But once I finally watched 12 Years a Slave, it deserved its Best Picture win. Steve McQueen directed a film that stays with you just from how uneasy to sit through this bold story that’s told through stride and courage. Is 12 Years a Slave a drama that’s rewatchable? Not for me. But you can’t complain about its performances (Chiwetel Ejiofor, Michael Fassbender, Lupita Nyong’o) and the realistic, heartbreaking tale of protagonist Soloman Northup.

Fruitvale Station was the first film that made me sit in silence and just ponder a powerful experience that hasn’t been recaptured with any other movie that summer. I didn’t know what happened to Oscar Grant before walking in, and writer/director Ryan Coogler’s directorial debut kept my attention. Not only was Fruitvale Station‘s star power of Michael B. Jordan enough to love, but it takes us on an emotional and deviating perspective from this young man’s life. Coming from someone who’s African-American and was 17-year-old when I saw this, it stayed with me. 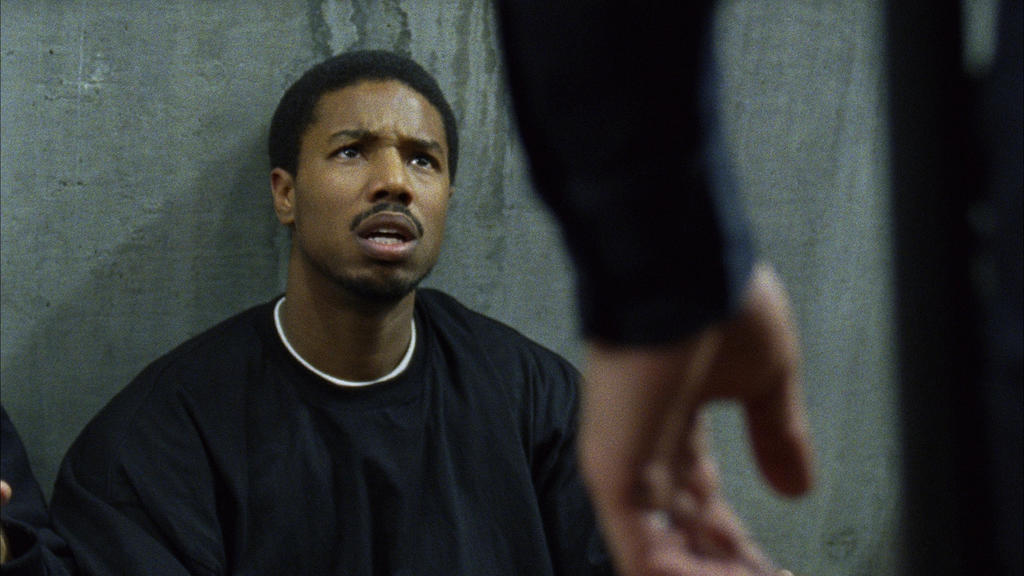 Take a culmination of Catch Me If You Can, Goodfellas, and Wall Street, and there you have this vastly incredible form of entertainment known as The Wolf of Wall Street. This three hour Martin Scorsese comedy is remarkable storytelling of the rise of fall of the American dream that’s fully energetic and never slows down. Leonardo DiCaprio gives the best performance I’ve seen from him as Jordon Belfort, and you can’t forget about Jonah Hill and a breakout performance from the always talented Margot Robbie.

Hilarious to a fault, well-written dialogue, and its unbelievable true story. The Wolf of Wall Street was the perfect movie the end the year off right.