Does it seem a bit hard for a film to retell a tragic event that’s still fresh in some of our minds? Seems likely. But it looks like the most likely confident to director this capture is Paul Greengrass in another one of his docudramas with 22 July is the latest to show evidence to focus on the real issues that are going around right now.

What’s the Story: On July 22, 2011, right-wing extremist Anders Behring Breivik (Anders Danielsen Lie) was accountable for the lives of 77 people involving a car bomb in Oslo and a Youth summer camp for teenagers on the island of Utøya in what was Norway’s deadliest terrorist attack. What follows is the aftermath that comes with not only the country but for young survivor Viljar Hanssen (Jonas Strad Gravil) to recover from the tragedy from being shot five bullet wounds. 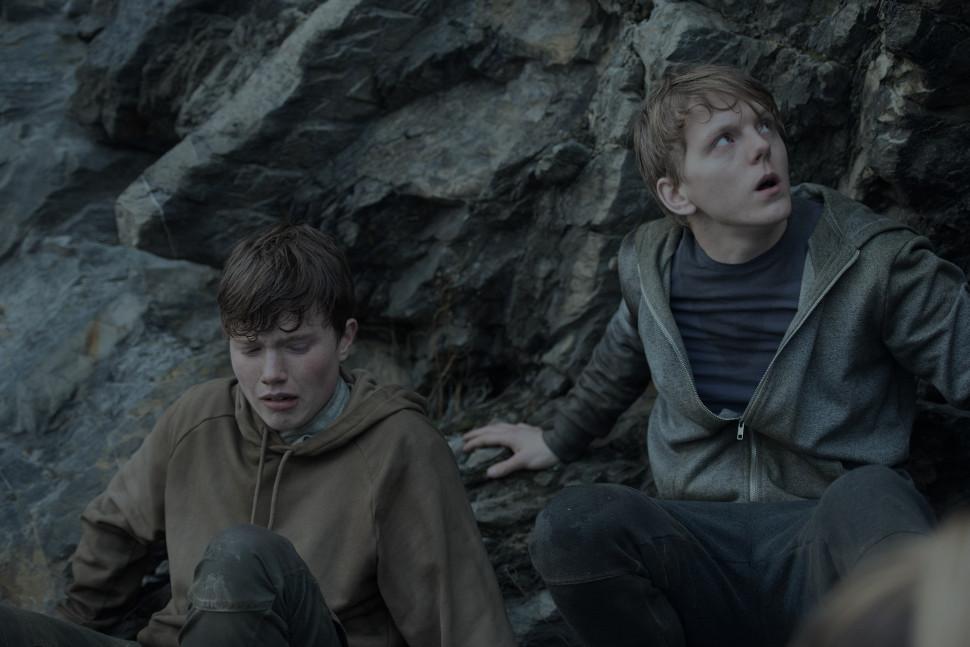 Since most directors are coming onto Netflix to release their films, I was intrigued to see what director Paul Greengrass (also serving as the writer) was gonna have for us. He’s no stranger to helming real-life situations when he brought the captivation and intensity of United 93 and Captain Phillips, respectively. 22 July already had good word of mouth when it had its premiere at the Venice International Film Festival. Even before hitting the play button, I already had a feeling that this had a somewhat positive reception from people who watched it already, and 22 July can be considered a good drama, even if it isn’t nearly perfect in every aspect.

These attacks weren’t anything I remembered seven years ago, but just from the reports that’s been laid out from the film and Greenngrass’ script based on journalist Asne Seierstad’s book, this was one of those situations that nobody couldn’t believed happened with a lone wolf killing innocents. And since I had no prior research before this, I expected to be factorial for what’s presented. These are all Norwegian actors with them actually being filmed in Norway and the decision to have them speak in English seems a bit weird, but it wasn’t a big deal.

If there’s anything about the film that everybody is gonna remember, or at least have trouble watching, is the sequence where Breivik is gunning down the teenagers. It truly is a terrifying scene to watch because it looked realistic, which is what Greengrass does a good job at handling in some of his films. Those will feel uncomfortable with scenes exploring graphic violence like in here, easy to say avoid it. 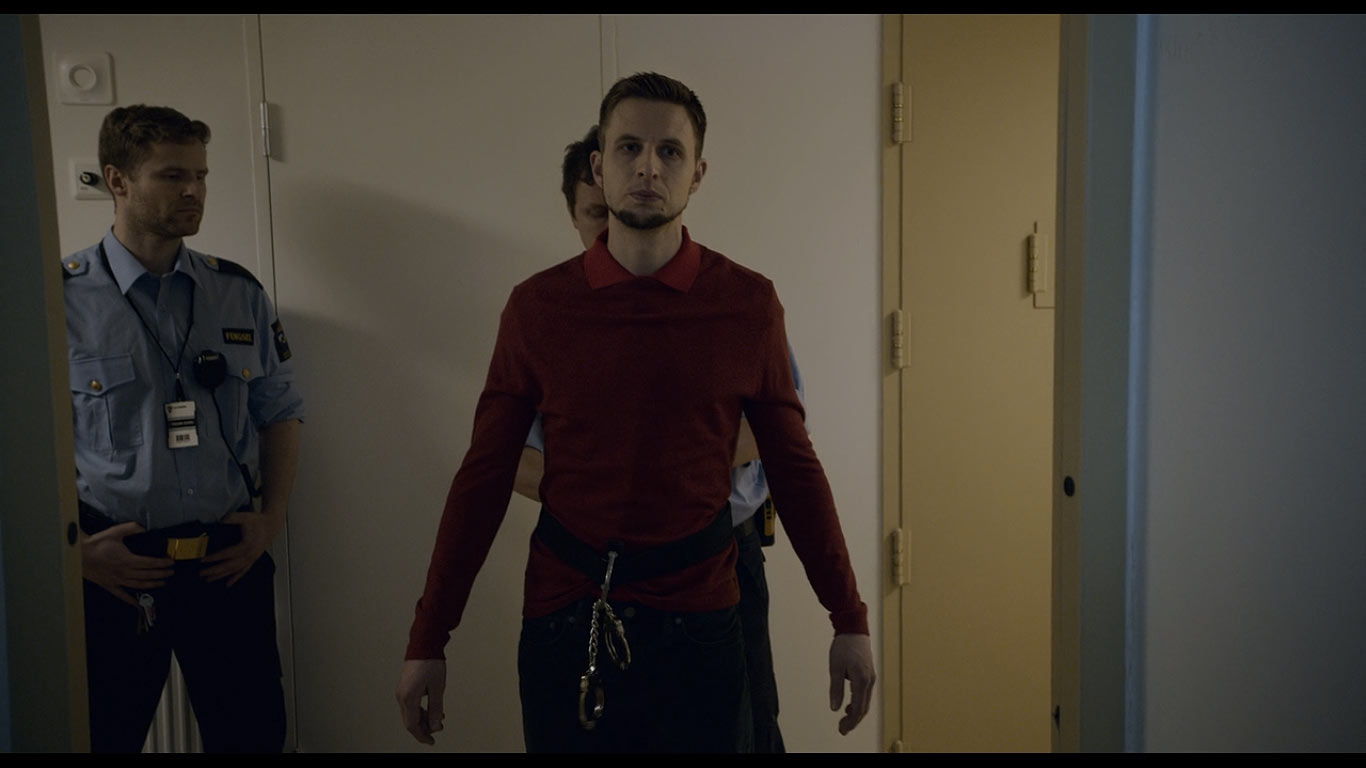 The performances that are the real forefront comes from Lie and Gravil. Lie as Anders gives off this nuance role for this psychopath with a plan who just gives the information he can without spilling out names. He has a reason why he did it and when he explains it to his lawyer, his motive justifies that cause. With Hanssen’s Viljar, he is dealt a difficult process of trying to live a life after being hurt. There’s a bullet fragment in his head that causes him to not walk and blind in his right eye. A character recovering is rough when it dealing with anything that nearly killed him.

The problem is that the film just had this hollow feel throughout it, which can lead to some not enjoying it. Because of that, it can make the second act kind of slow when it already had a pretty consistent pace. With that, this makes the overall story not as strong as its directing and performances. 2018 also provided another related film called Utøya: July 22 and heard it was better in that’s execution and perspective. This just didn’t have a real emotional attachment throughout where you feel like a tear is about shed, but there’s never a good reason not to.

22 July isn’t something everybody should watch on Netflix because it may be too much especially being of the graphic masseur sequence. But it’s the kind of drama that gonna lose attention quickly when it doesn’t leave some kind of impact like some other biopics about country tragedies. Starts off strong, murky middle, ends solid enough.
22 July makes for a nearly captivating tale about the Norway terrorist attack and its aftermath, even if it can seem flawed from better storytelling.