Well, it comes that time of year again. I already talked about the best movies of 2018, but now’s the time to dig deep to what I believe are the most terrible movies to come out this year.

Let me preference by saying this: I know that these filmmakers didn’t attempt to make bad movies when the effort can be seen from them. And how we are still in a society where people are mean-spirited and the world still has problems, it’s difficult sometimes.

But when a movie fails to make me laugh, have an engaging story, or makes me excited and instead disappointed, it’s a massive waste and time and money. I avoid some that looked abysmal from the trailers (Show Dogs, Truth or Dare), but sometimes I don’t know why I treated myself to see these out of curiosity. I will say this is the first time a Transformers movie isn’t on here since I really liked Bumblebee.

A PG-13 Venom movie that isn’t good? How surprising? Venom had the chance to be a dark and awesome take on the famous Spider-Man villain. And yet, this wasn’t enjoyable. Aside from Tom Hardy and the Eminem track that was playing during the credits, this standalone Marvel flick is a true “turd in the wind.” Considering how this out-grossed better comic book movies worldwide is madly confusing. Bad enough that this makes Spider-Man 3 look like Chinatown compared to Venom. Guilty Pleasure Scale: 5. But if you want to watch a better version, just watch Upgrade. 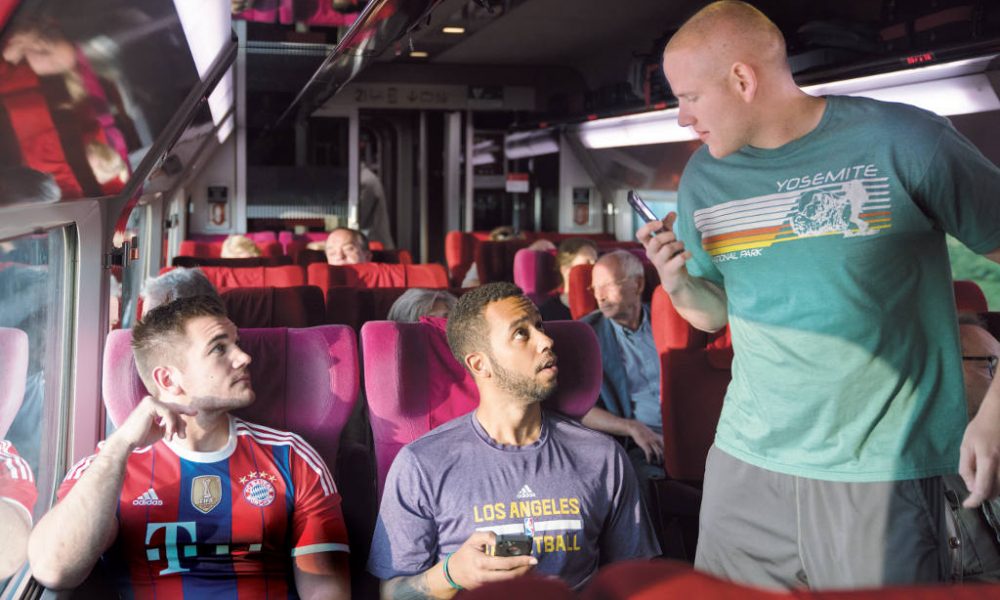 It’s painful to see Clint Eastwood direct films that should have mass potential and ultimately fails. No disrespect to the actual heroes who stopped for what could’ve been a deadly terrorist attack, but the decision to cast themselves was a terrible mistake. Everything else about The 15:17 to Paris is very boring when nothing interesting happens before the incident. 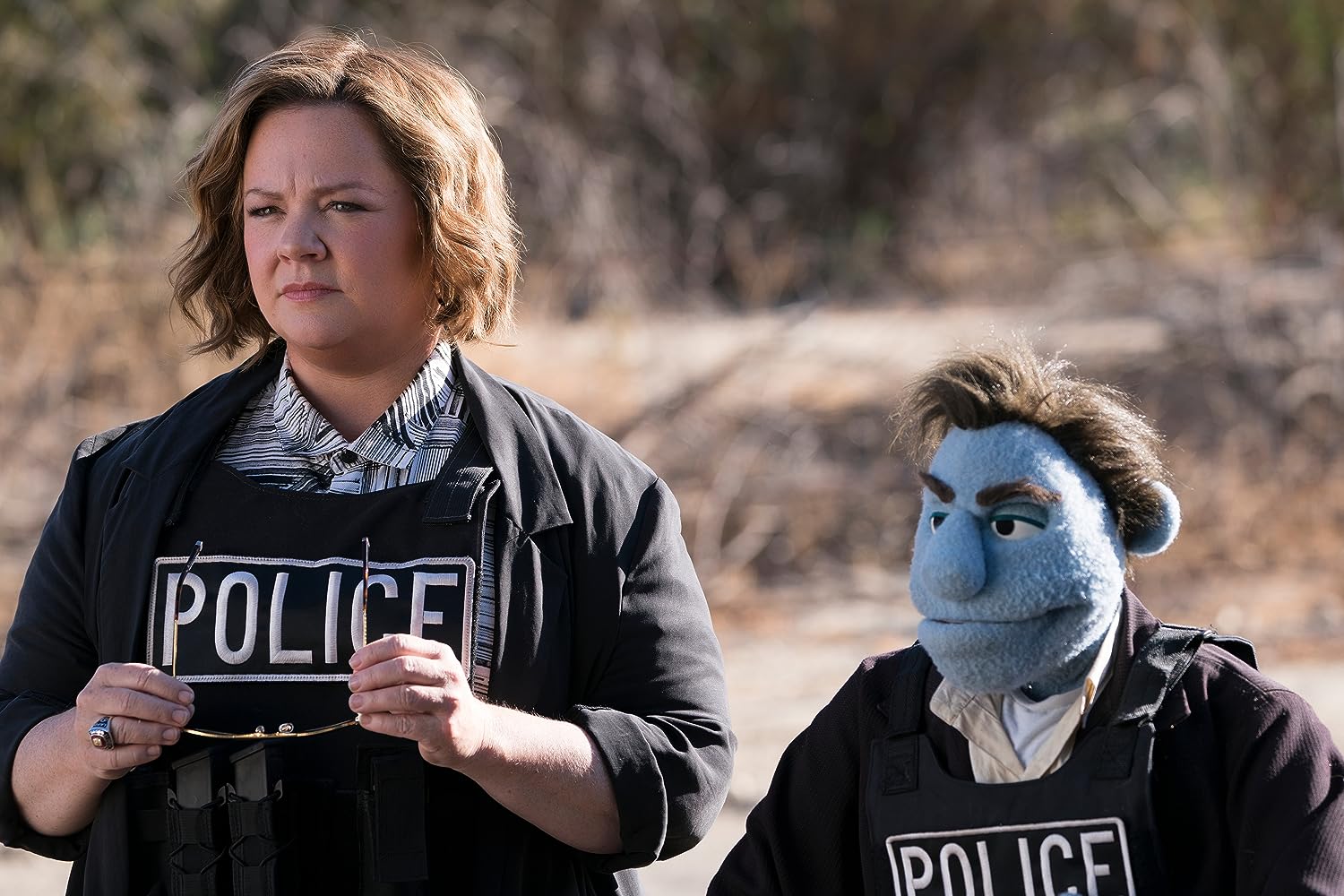 The Happytime Murders is a wasted opportunity where you have Melissa McCarthy and a puppet working on a crime case and you can’t make it funny? Just sad. What’s terrible is that they didn’t delve deep into why this world exists. You know it’s terrible when I only laughed once in its short runtime when the jokes are uncommon things puppets do. This is a massive letdown coming from someone like Brian Henson. And how bad is that I didn’t get to see the great movie McCarthy was in, Can You Ever Forgive Me?, and ended watching the two crappy comedies she’s in this year (the other being Life of the Party)?

7) ‘The Nutcracker and the Four Realms’ (Lasse Hallstrom, Joe Johnston)

Paying to see Disney’s The Nutcracker and the Four Realms is one of the few movies on this list I regret seeing. For someone who doesn’t care about the Tchaikovsky’s play or the story it’s based on, this re-telling is very dull and lacks serious imagination on the point that I wanted to duck out due to how bored I was. Mackenzie Foy and James Newton Howard’s score are the only saving graces for what can be deemed as one of the worst live-action movies Disney has released since The Lone Ranger. A Tuesday evening ruined.

The award for biggest disappointment goes to… The Predator. There are so many reasons why Shane Black’s continuation of the classic sci-fi/horror franchise failed to be great: The tension was nonexistent, there’s too much humor, and there isn’t any moment to be invested by the characters. You have to be really drunk to actually think The Predator was good because it isn’t.

The second movie that I regret sitting through is a movie nobody asked for. Robin Hood deserves to be called the 2018’s version of King Arthur for the same reasons why this misfire was terrible right from the start. Taron Egerton, Jamie Foxx, and Ben Mendelsohn are completely wasted, and the action is very lazy and uninspired. The only thing Robin Hood has going for it is the score, which isn’t that bad. And it sets itself up for a sequel. Yeah, right.

With a comedy like Holmes and Watson coming out at the end of the year, it’s not shocking to learn that people were walking out of this trainwreck that had the potential to strike comedy gold with the bromance duo of Will Ferrell and John C. Reilly. Sony’s comedic take on Sherlock Holmes is painfully unfunny as I was watching just think I could just leave. How close? 30 minutes. Nobody should like this, and if you do, I have to judge you on your taste of comedy because it’s a mess. And it’s the biggest regret paying $9 out of curiosity. 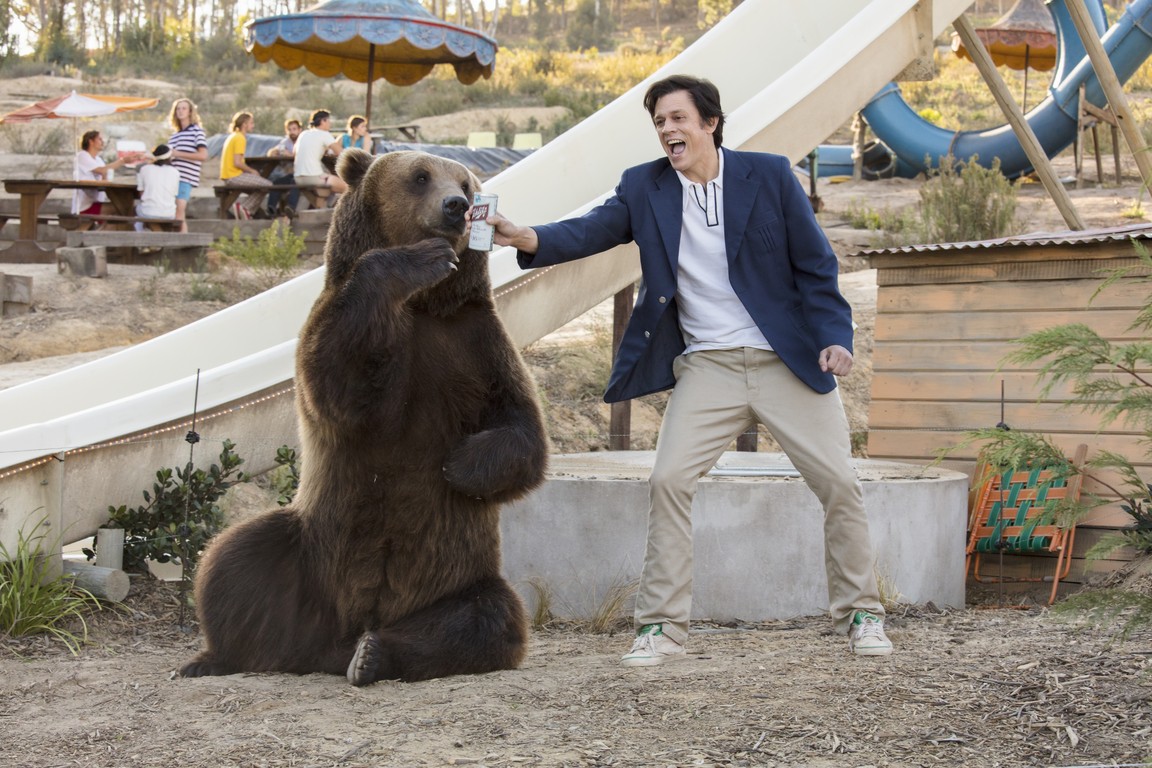 Action Point was quickly forgotten over the summer, as it only made $5 million. Good. Nothing about Johnny Knoxville’s theme park comedy was clever since it’s surrounded by a narrative filled tame stunts that were never funny. It worked well with Bad Grandpa, but not here. Never did I care about this park getting shut down or its characters. But the real question is, “Does anybody even remember this coming out?” Luckily, no.

My experience of the two hours of watching Dan Fogelman’s Life Itself felt like the equivalent of your crush rejecting you (which happened to me this year): it hurts and the pain flows through you. I really hated Life Itself beyond just being a bad drama. This consist of five chapters that are connected in some way and the end result is unbelievably dumb. Who would like this? I know people experience these things, but why make it so depressing and manipulative? That’s why I have such a negative take on this and anyone who actually loves this shouldn’t watch movies anymore. Wastes of talents like Oscar Issac, Olivia Wilde, Antonio Banderas, Olivia Cooke, Annette Bening, and Mandy Patinkin are working with an awful screenplay that felt like a feature-length episode of This is Us, which I’m still planning to watch, but not touching. Never cared about the characters, it thinks it’s so clever, and Amazon Studios should be embarrassed to release this. Heartwarming? No. Emotional? No. Melodramatic BS? 100% yes. And that’s why Life Itself is the worst movie of 2018.