Knowing that this will never happen, but the best thing about the Trainspotting films is that doing drugs, especially heroin, isn’t something I’m willing to do in my entire life. Maybe that’s the lesson we’re supposed to learn after experiencing some of these moments in this. Because I don’t want to experience anything like seeing a baby on the ceiling.

Just recently, I watched the original Trainspotting from 1996 because I haven’t seen it yet and I wanted to check it out before seeing the sequel. And it wasn’t that bad, to be honest. It had a good realistic portrayal of drug addiction and Ewan McGregor was spot-on amazing in a role that put him on the map. After its release, you can see that it gain quite a cult following as people have fallen in love with it and the screenplay got nominated for an Oscar. 20 years have passed, and director Danny Boyle has now made the long-awaited sequel T2: Trainspotting. When first hearing they announced it, it sounded reasonable enough to make happen. And it has finally come to reign out love for these characters. 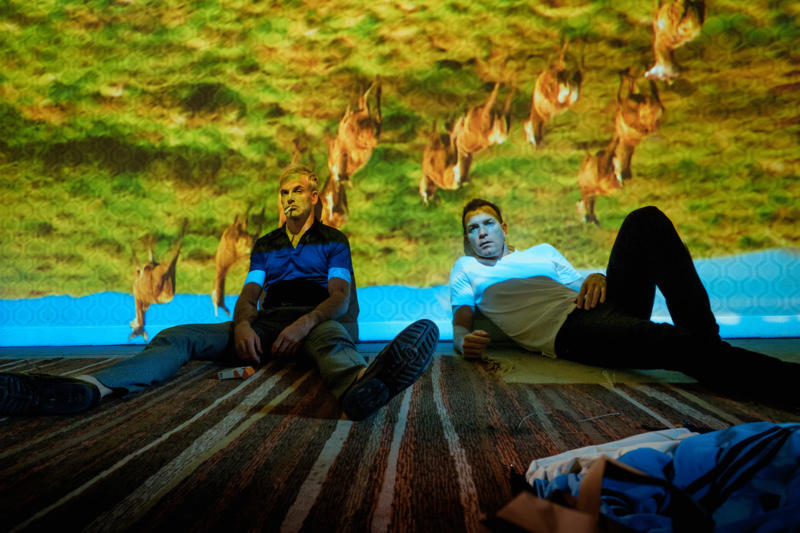 20 years after escaping and running off with the money after a drug deal, Mark Renton (McGregor), returns to the only place that he can ever call home. There waiting for his old buddies Spud (Ewen Bremner), Sick Boy (Jonny Lee Miller) and Begbie (Robert Carlyle). Sorrow, loss, joy, vengeance, hatred, love, fear, regret, self-destruction and mortal danger are also all lined up and ready to welcome him.

This could be offsetting on some people because it’s been 20 years since the last film and sometimes, it can’t be handled good (Independence Day: Resurgence). But with people like Boyle and original screenwriter John Hodge, it’s clear that they waited long enough to get the material right. Is this really a sequel that needs to be made now? Yes, it’s actually quite necessary. But it carried on the nostalgia in this a lot of times as it feels just like the first film. This is based loosely on Irvine Welsh’s sequel Porno, and it settles on the tones quite well. Some of the techniques they used throughout are using flashbacks, references, and music to give it that feel from its predecessor.

Boyle’s directing is very bright and flashy in a good way. Though I can see some people will think it’s too erratic. And the cinematography is absolutely stunning by frequent Boyle collaborator Anthony Dod Mantle. The first half definitely delivered on the energetic flow with Boyle’s unique style of directing that works for me. 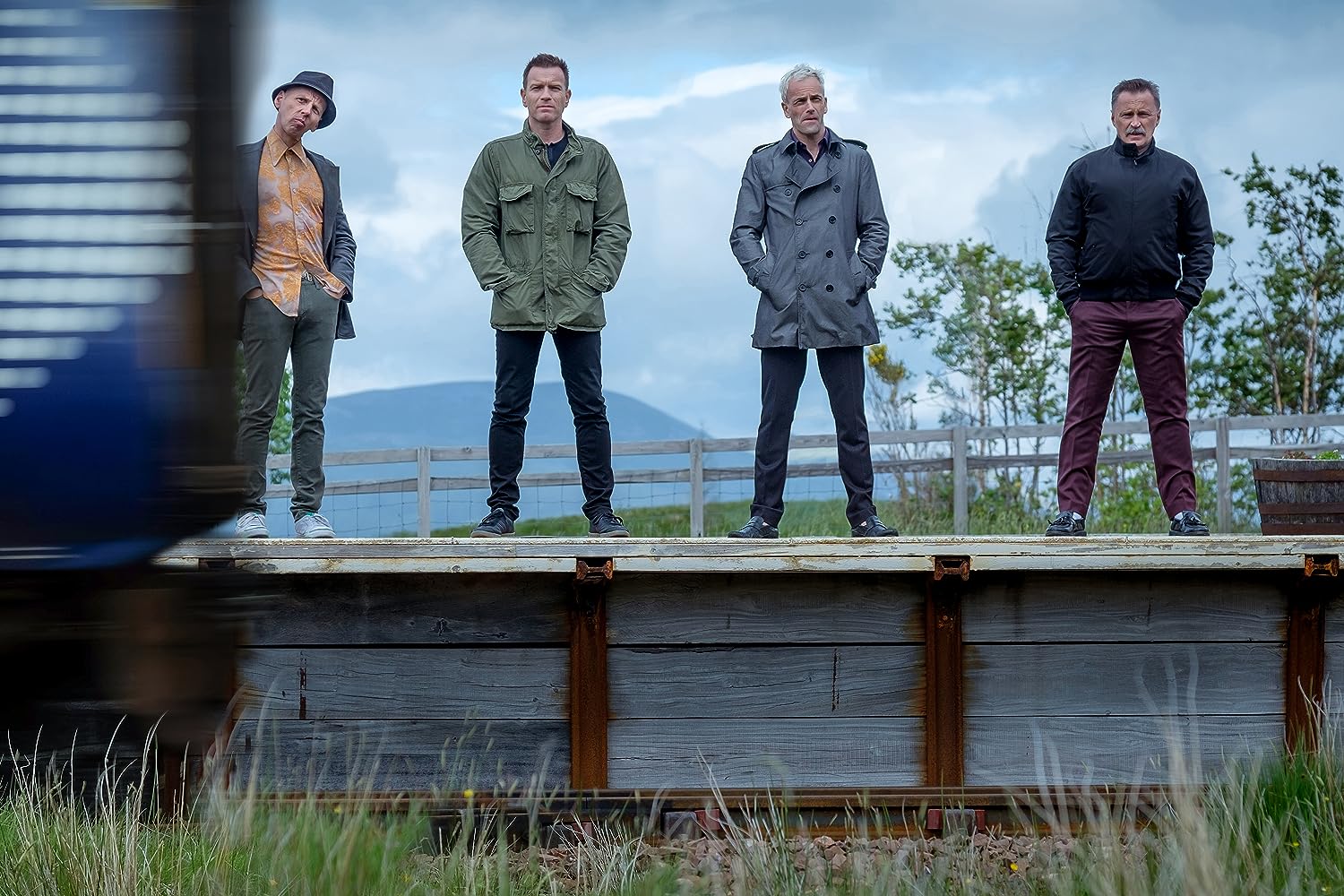 All of the talents were hold their own in their characters and didn’t feel like they were phoning it in. After the first film ends on a satisfying note, you have to wonder what these characters have been up to for two decades. Renton has been living in Amsterdam and hasn’t done drugs since; Sick Boy is crazy on cocaine and owns a pub; Spud still does heroin and is estranged from his girlfriend and son, and Begbie escaped prison and dead-set to kill Renton. And he’s still a demented guy. You can easily see the traits are still there and well-used for their roles as most of them have matured and changed over the years. It’s great to see all of them together in a movie once again.

Also, the soundtrack has some good tracks including Iggy Pop’s most iconic song that was used in the opening scene in the last film Lust for Life and Wolf Alice’s Silk (Been listening to in the past few months).

Quite possibly my gripe with the film is that the story isn’t that clear enough to follow. This doesn’t have a central plot to follow through. So because of that, it had me a little confused. Figured that it would focus on Renton because he’s the main character, but it didn’t keep me interested in the latter half. And the running time is longer as to the original was only 96-minutes.

But the best scene in the entire movie was Renton goes on a long version of his “Choose Life” monologue, and it makes so much sense. “Choose disappointment and choose losing the ones you love, then as they fall from view, a piece of you dies with them until you can see that one day in the future, piece by piece…”

The original is a lot better and probably more rewatchable with this out. But fans of the original will have a great time with this as this paints a different picture before re-visiting back into this world. Some of Boyle’s other works are worth the watching than this even though it’s watchable.

T2: Trainspotting is perhaps a worthy follow-up to the hit cult classic, although the story isn’t that strong.