Never played a game of Chess in my entire life, and I’ll lose honestly and defeated by the real Phiona Mutesi. Every time Disney releases a movie in the sports genre, it gets me excited because it proves it can be inspirational and cheerful in the end as proven with Miracle, McFarland, USA, etc. And now we have Queen of Katwe.

In this, Phiona Mutesi (Madina Nalwanga), lives in the slums of Uganda, but her life changes forever when she discovers she has an amazing talent for chess in this celebration of the human spirit. Like mentioned before, I never got into Chess because it seems hard to play, and I’ll admit it’s a game to takes a lot of brainpower to perform and it’s well realized here infinitely. You feel like rooting for Phiona all the way through as you can see that has the skills to become a champion. 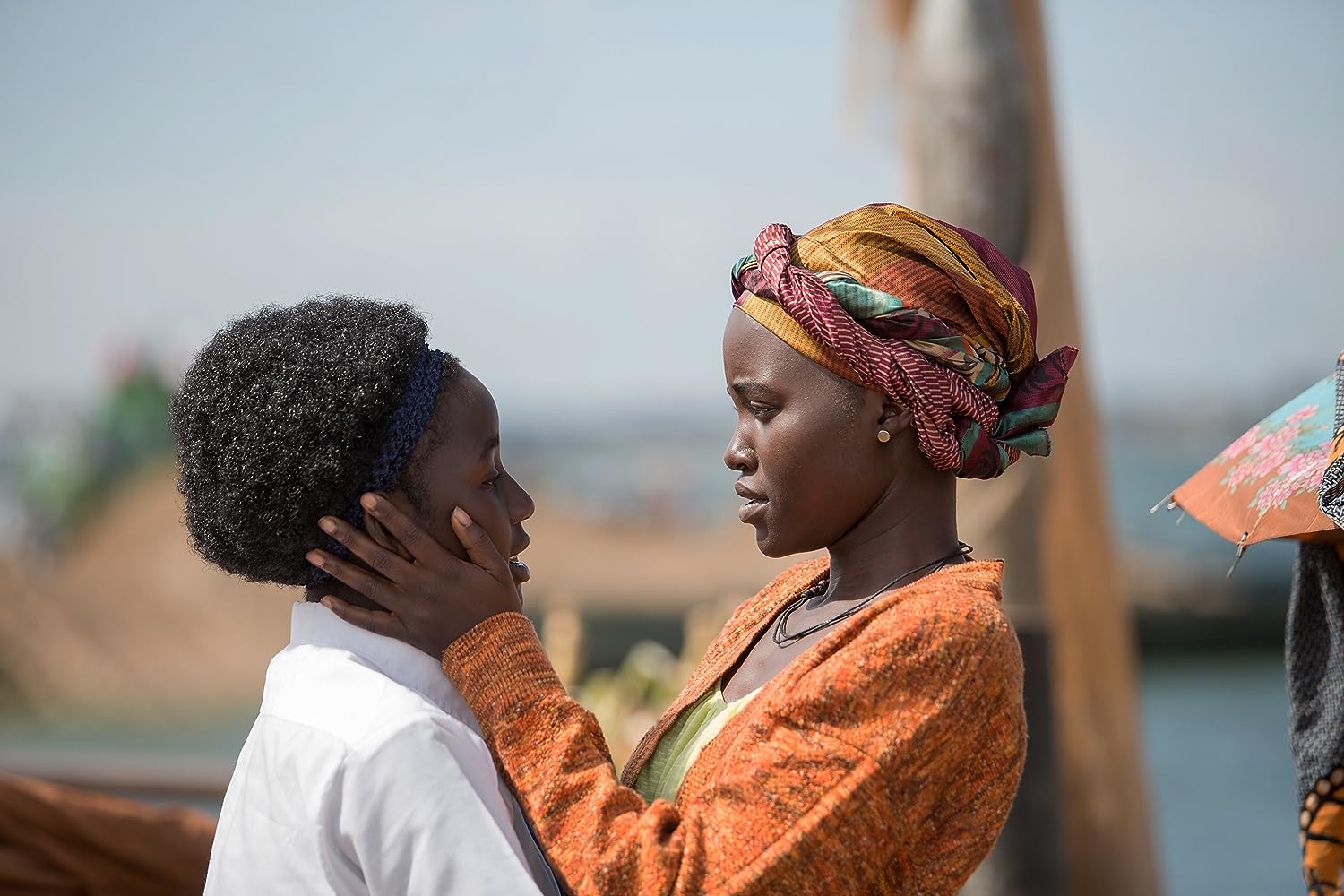 This was a similar feel to another Chess centric film, Searching for Bobby Fischer as well. Everybody gives phenomenal performances and carried a lot of charisma especially from David Oyelowo and Lupita Nyong’o. Oyelowo in particularly was the real standout to his character. And newcomer Nalwanga was excellent in her debut performance.

All admit, Queen of Katwe is paint-by-numbers as a lot of scenes are pretty predictable. Sometimes I get taken out of the film whenever there isn’t much happening as it kind of got less interesting for a while. Directed by Mira Nair (The Namesake, Vanity Fair), Queen of Katwe is a well-made drama that has a straightforward narrative though it might not be uplifting, it’s still worth the watch some time.