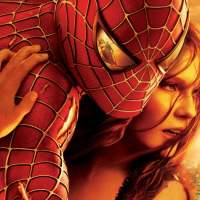 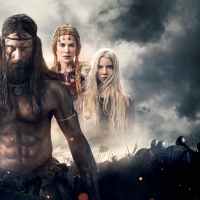 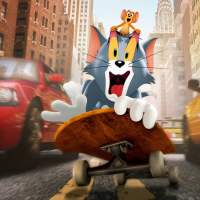 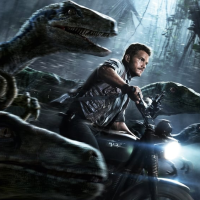 “Another Transformers movie? Just put me out of my misery, why don’t you?” That was the mindset every time a sequel to this series comes out. Just the idea of a Bumblebee prequel/spin-off didn’t sit right with me. Even with new people involved, the fear of angry was seeking. But do we really need to see this franchise rebooted with Bumblebee being the saving grace of all things? Maybe.

What’s the Story: Set in 1987, Charlie Watson (Hailee Steinfeld) is trying to find her place in the world. On her 18th birthday, she stumbles upon a yellow Volkswagen Beetle when it turns out to be an Autobot named B-127, aka Bumblebee. But a couple of Decepticons (voiced by Angela Bassett and Justin Theroux) are on the pursuit when they made their way on Earth to capture Bee after fleeing from Cybertron.

News about this spin-off actually happening was ridiculous. Michael Bay’s Transformers franchise is the worst blockbuster franchise ever. Each passing movie that I had to sit through makes my intelligence drop. Even with director Travis Knight (Kubo and the Two Strings) making his live-action debut here, it was never enough to make me hooked. Even the trailers didn’t get me, as I thought they were gonna manipulate me thinking that they were good. But in some kind of miracle, Bumblebee got the touch and also the power. And this single movie does a great job at improving many of the problems that fans have complained about for the past 11 years.

Need to start off talking about the relationship between Charlie and Bee. I love Hailee Steinfeld, and not only is she beautiful, but she’s a really good actress. Her performance as Charlie is believable when she wants more out of life and discovering Bee brings more compassion to herself. Charlie is an outcast that used to have this special bond between her and her dad before he died. And Bumblebee just lost his voice box and can only communicate through the radio. They both need each other, and that’s why these scenes don’t seem ridiculous. I bought their bonding in here much more than Shia Labeouf’s Sam Witwicky from before.

Knight clearly took some inspiration from classic movies like The Iron Giant and E.T. where they are about a boy and his dog type of scenario. Now, we have a girl and her robot. People thought about this when the first trailer provided that certain tone, and it worked whole heartedly. You can tell that Knight was passionate about his property in a way Bay was basically doing it for the money.

The action sequences are well shot, and it’s a good thing to see what’s happening on screen. Nothing in here is overblown with humorous explosions and awful dialogue in between. Anytime the robots are fighting, we finally get to see without the camera shaking or product placement in the way. Also, it’s in a wider aspect ratio. Even though this has a budget of around $137 million, this felt like it’s on a small scale. Even the visual effects were better here.

One of the many things that I get annoyed with Bay’s movies is the unfunny humor. Each movie shows that Bay is atrocious at comedy whether it’s the stereotyped characters, gags, or anything. Nothing in Bumblebee made me wanna punch a wall. This was pretty funny, and that’s because it wasn’t juvenile humor that’s made me little kids. Even the supporting characters like Jorge Lendeborg Jr. (Love, Simon)’s Memo, Charlie’s neighbor, has good moments.

But would it be impossible for a Transformers movie to actually have some emotional moments? In here it does. Knight and writer Christina Hodson (Unforgettable) provide what lack desperately from the other installments. I appreciated the sense of heart that should be felt. Probably the best scene in the entire movie is when Charlie is talking about her dead dad and what happened after where Bee comforts her was something that probably hasn’t been experienced before. 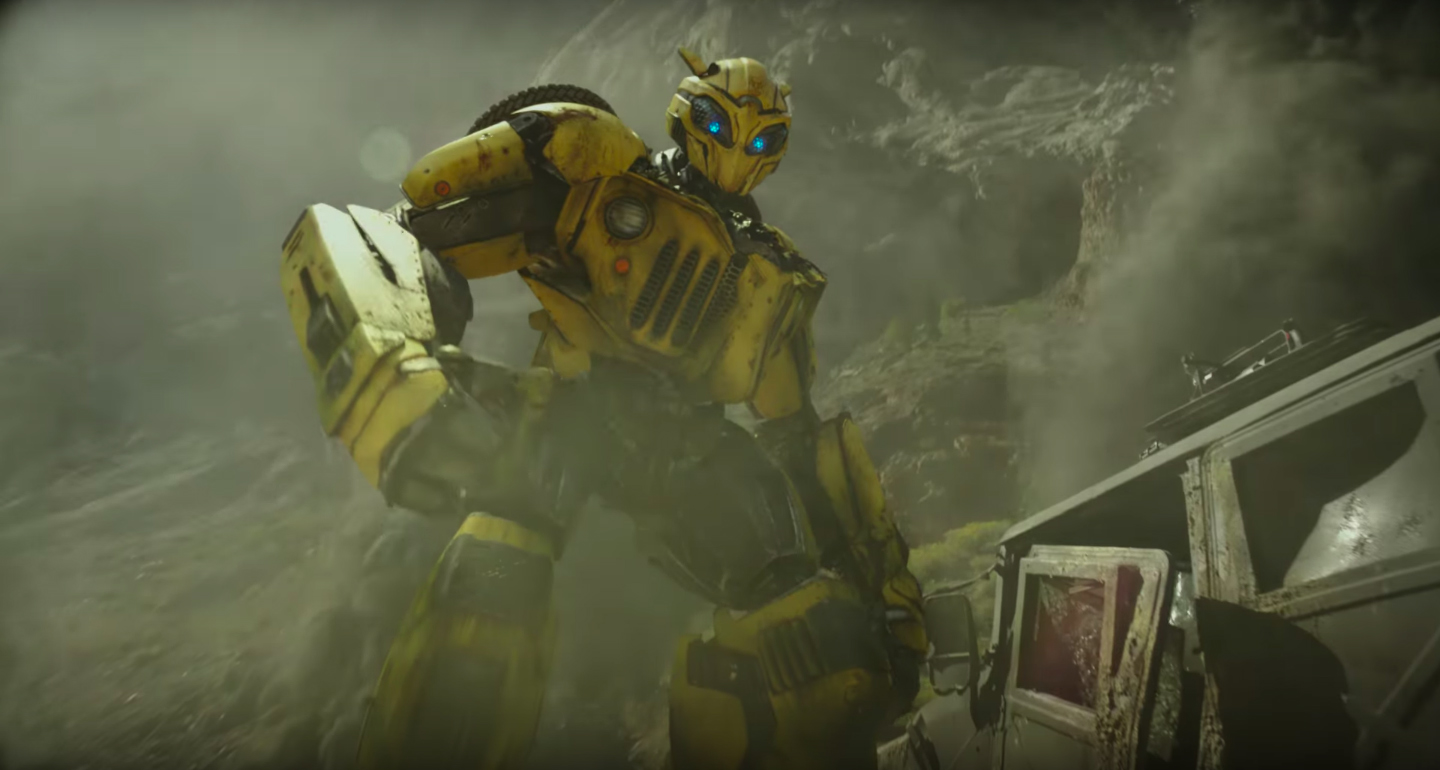 Also, the 1980s setting fits perfectly. Considering that the cartoon and the toy line was very popular with kids a who grew up with Transformers, it was easy enough to see how it would play out. It doesn’t lean so much on the nostalgia factor, but it has closure to feel authentic. As someone who loves listening to ’80s music, the choices are solid. I know some might feel like it’s gonna be overkill, but I love me some ’80s, even though I was born a decade later.

As for problems that I took with Bumblebee, there are a few, but not as many issues with the other movies. The plot is pretty predictable, especially when it’s the kind of story that’s been done before and sometimes doesn’t add anything new to the rest of the series. John Cena was a generic Sector 7 military agent that’s basically all of the other agents. And while the humor was funny, a few of the jokes didn’t work. But to be honest, at least it was anything that was eye rolling.

Bumblebee won’t end up on my best list of the year (it’s thankful it not on my worst), but I still can’t believe how fun this turned out. Out of sequels that disappointed me this year, who would’ve thought that Bumblebee would be better than all of them. I didn’t leave the theater pissed off or having a massive headache. And thank God this was only two hours instead of usual 140 minutes plus runtime. Probably the best Transformers movie that we’re ever gonna get at this point. When this comes out on Blu-ray, I will certainly watch this again in a heartbeat.

Bumblebee accomplished what the other films in the franchise failed to do with solid action, good humor, and a sense of heart that’s needed to all fans alike.