Never had the urge to ever try drugs in my life, but you have to wonder how other people feel when they need to recover what was lost in their way after being addicted to what’s being offered to them. Beautiful Boy takes that uncomfortable talk and spans it into what can be seen as touchy subject matter.

What’s the Story: Based on the best-selling memoirs of David and Nic Sheff, teenager Nic (Timothée Chalamet) is a recovering methamphetamine addict and can’t control his problem as it appears to be ruining his life along with his relationship with his freelance journalist father David (Steve Carell). What follows is the story about trying to get back into normality, while the struggles are hard to come by. 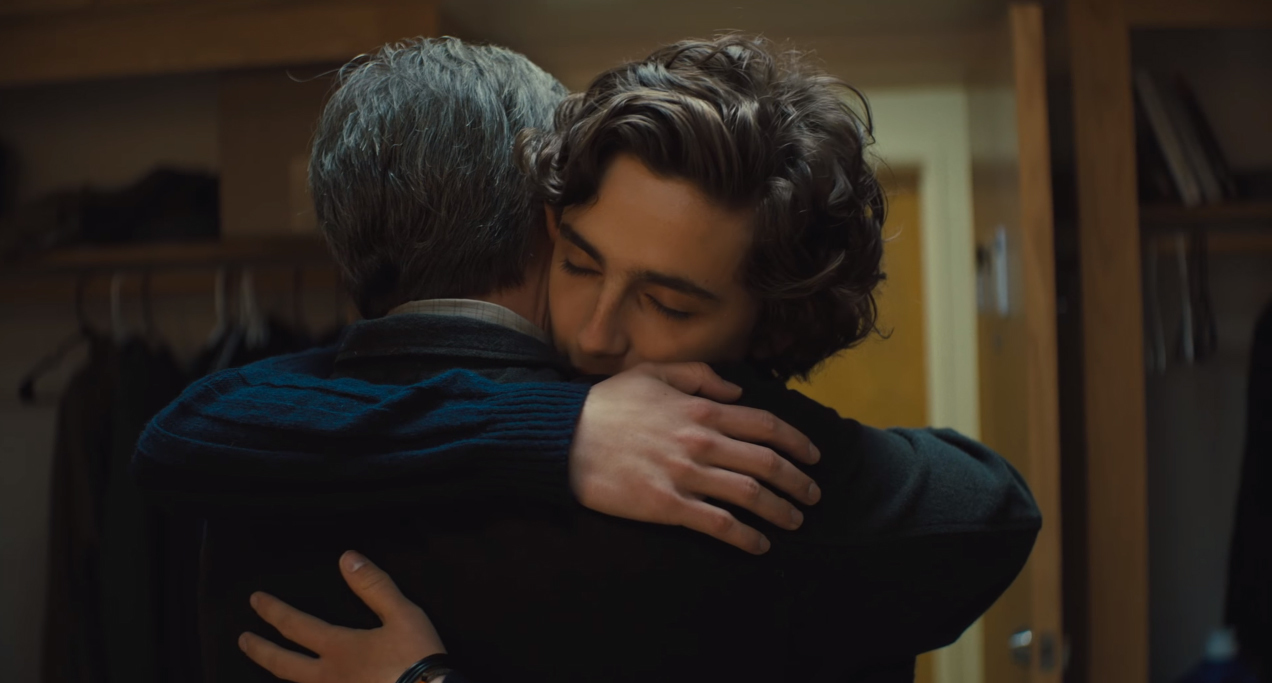 Just from hearing about this story and how it was adapted from the two separate books, gotta say this sounded promising from first hearing about it. Directed by Felix Van Groeningen (The Broken Circle Breakdown), it looked like a touching, yet honest portrayal of battling these kinds of common addicts while knowing that family is there to help put no matter what. Before this was getting a wide release a month after it came out, it’s been getting some mixed reactions along the way. From my viewpoint, Beautiful Boy does have problems that kept this from being a great movie in the process, but it’s still a solid drama.

First of all, even if the movie wasn’t good, you have to praise Carell and Chalamet’s performances. The scenes they were in together worked perfectly as they felt like a real father and son. Carell has been impressing everybody in movies outside comedies, and he has proven himself to be a good dramatic actor in the past few years. But it’s Chalamet’s movie, and it’s another great role. As Nic, you can see the pain to overcoming his meth issues at hand and keeps going back to it as most addicts had at some point. It’s a performance that doesn’t even comes close to what he showed in last year’s Call Me By Your Name, but it just shows how much of a talented young actor he is now. We could see another Oscar nomination for him, and he should be.

Once he starts taking meth, he doesn’t seem normal anymore when he checks into hospitals, enters into rehab, goes to college to get his education, but it seems like it not gonna make it work sometimes, especially when he’s dealing with his family life or with his mom (Amy Ryan) and stepmom (Maura Tierney).

Groeningen’s direction is well-handled with it not becoming manipulative all over or trying too hard, but it had a genuine feel to capture each moment carefully to care about these characters. We see how addiction can become this repeated process that’s hard to ignore a lot of times. It was best to show that we need to honestly care about both Nic and David’s dilemmas presented here.

The main criticism that I personally had with Beautiful Boy is that the emotional attachment wasn’t clear enough. Anytime where you just see Nic trying to get better or with conversations that he and David about what’s going never left me wanting to feel sad. Which is saying something because the trailer was indicating that this was gonna make me a wreck after it was over. Couldn’t say it was heartbreaking for its two hours. I will say there was one scene involving a phone conversation that was almost heartbreaking.

Also, the screenplay by Groeningen and co-writer Luke Davies (Lion) is presented in a non-linear storyline where it flashes back when Nic was little as we see how very close he is with his dad, and you sometimes can’t tell what year is supposed to take place. The story wasn’t as moving as it was attending as there are shades of what it was trying to conceive when this felt nowhere near Manchester By the Sea, or anything else.

Drug addictions are still one of the more growing problems everywhere around the world. What I think the film accomplished is that it’s very hard for people who are addicted to drugs, alcohol, or anything that could damage their bodies is challenging not just on them, but the people who love you. difficult perception of people relapsing.

For some reason, I felt like this was gonna be the one movie this year that was gonna make me cry since it’s all about father-and-son and I wanted it to make me think about my dad. And sadly, there wasn’t a moment to push forward to thought anywhere.

Deep isn’t the right word to describe what Beautiful Boy was gaining for me, unfortunately. This is gonna be considered relevant to anybody who’s been in Nic’s position and wants to quit. Is it trying to one of this year’s Oscar-bait? Wouldn’t say that. But I was pleased to finally check it out, even if it should’ve been a lot better from what was expected.

Beautiful Boy can be seen as flawed with little emotional weight for what’s supposed to be a powerful drama, but the performances from Steve Carell and Timothée Chalamet are what made this passable.