Normally, watching documentaries don’t really grab my attention because I tend to get a little bored with what the film is trying to convey. However, if a documentary focused on anything surrounding the art of film, then you have my interest. So, when hearing a movie centering on film composers, this must be something to make me love it. 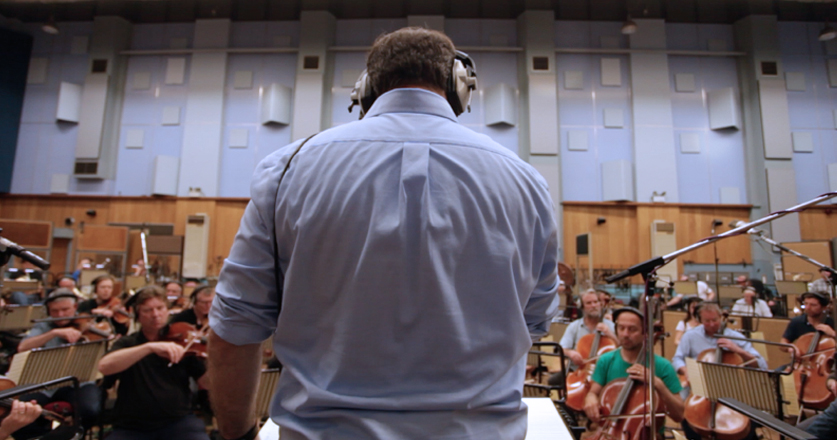 When you finish watching a film or walking out of the theater with a group or by yourself, some things could come up when discussing said film: the performances, the direction, storytelling, etc. But one of the elements that can transcend anybody is the brilliance of its musical score. As this being the subject of this documentary, Matt Schrader gives the chance of giving the spotlight to the unsung professionals in the film industry. For someone who cares about film music, this is something that pleases me.

This celebrates how everything came to be with the process of how these composers make and come up with the instrumental notes of sound with them and/or their symphonies, piano, or orchestral style of music throughout the decades. Showcasing all different kinds of areas to work in, it’s beyond fascinating for a film fan to finally found out.

This feature has assembled a talent of directors and composers through conversations, footage showing how it’s all done and discussing what lead them into becoming a part of these classic films. They also show clips from the movies as well. Ranging from James Cameron, John Debney (The Jungle Book, The Passion of the Christ), Hans Zimmer (Inception, Gladiator), Danny Elfman (Batman, Edward Scissorhands). 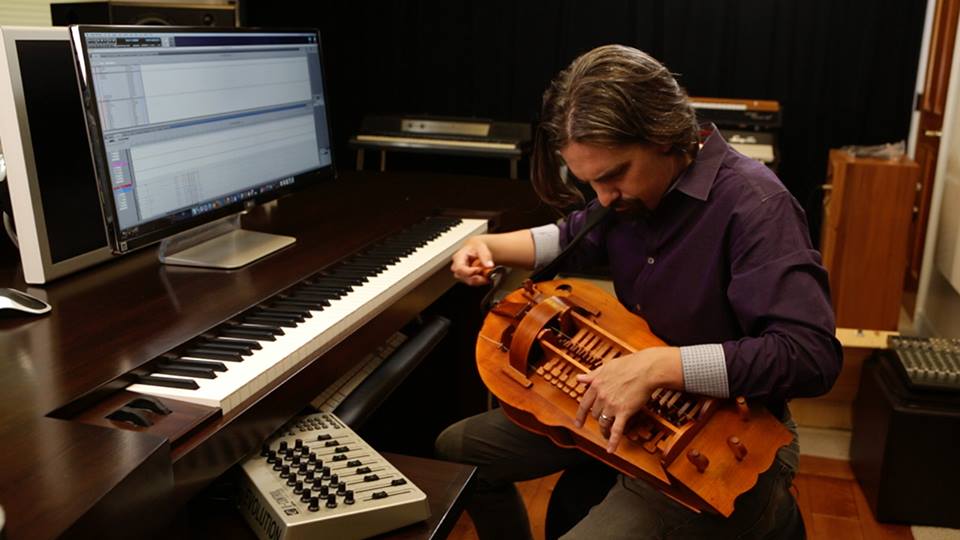 John Williams is my all-time favorite composer because there’s nothing he can do wrong in my ears. Being a collaborator with director Steven Spielberg, he has done music that became synonymous with his films in a passionate way from Close Encounters of the Third Kind to Jaws to Raiders of the Lost Ark. His two best pieces of work are, of course, the Star Wars saga and E.T. (which they showed the ending and made me cry).

Without music accompanying films, would it be very different not hearing those two notes from Jaws? Or what about that shower scene from Psycho? Absolutely not. Every artistic visionary knows where to add music to a scene to feel alive with its audience to feel a certain way. These are the kinds of music you know every beat and hum while walking down the street. It can make any scene more memorable. Music is an important factor in each film made.

Even when it’s a bad movie that I just watched, the possible thing not to screw up is the score because at least that’s a little bit of a positive. For example, the Transformers franchise is horrible, but the music by Steve Jablonsky is listenable. Doesn’t make me feel connected to the films either way.

The way the music speaks to us is that it sets different emotions to make people feel a certain way to have a sense of feeling sad, angry, or joyful. When Trent Reznor was telling a story about how David Fincher wanted him and Atticus Ross to score The Social Network, it was made out to be an eerie, unconventional score to set the unique tone to the film and it earned them an Oscar.

Fun Facts: Did you know Danny Elfman was the lead singer of Oingo Boingo? Or how about Hans Zimmer was in the music video for Video Killed the Radio Star? Didn’t know that at all.

At 93 minutes, it goes by fast as I did wish it would explore more composers and focused on the one that was mentioned more screen time.

A lot of people don’t exactly engage in the music when watching a movie. But becomes something incredible to realize into learning how different to express this type of music that many will enjoy.

Without these unforgettable scores, movies just won’t be the same. These can move anybody with a sense of passion that these composers of the overshadowed aspect of filmmaking. You fall in love with this type of music that won’t be forgotten anytime soon.

Score: A Film Music Documentary explored the art of composers crafting their film scores in a fascinating way that films fans will be pleased with.